Police have appealed to the public to help them locate a man wanted by police, stating to call 999 immediately.

Darren Abbot, 34, is wanted in connection to a robbery in Plymouth.

Police are investigating a robbery that took place out the Co-op on Embankment Road on Friday 20 August. A 50-year-old woman had their bag and cash stolen whilst using the cashpoint.

Police have released his image in attempt to locate him. 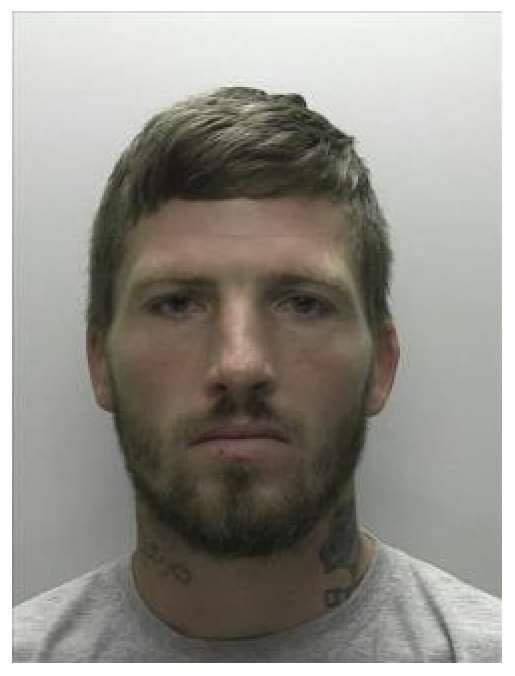 Abbot is described as a white male, 6 feet tall, short brown hair, short beard, blue eyes and of medium build. He has a number of visible tattoos on his neck and arms including a tattoo of a rose down the left side of his neck.

If you have seen Abbot know of his current whereabouts, please do not approach and immediately call 999 quoting crime reference CR/071651/21.