Update – Nigel has been found. His wife kate said on Facebook last night: “Finally the news we had been waiting for, Nigel has been found. He is receiving hospital treatment and I just hope that this time he gets the help he really really needs and deserves. The amount of support we have received from everyone, and the time people have taken out of their lives to care enough to share this, go out looking for him and sent us messages of love and support. Forever grateful”

Can you help police locate a man missing from Newton Abbot?

Nigel Lockwood was last seen at his home in Newton Abbot on Wednesday 12th December.

Nigel’s vehicle was later found in ASDA carpark in Newton Abbot and he has not been seen since or been able to be contacted. Police say they are concerned for his welfare.

Police say that Nigel may be in the area around Bakers Park of the woods. Nigel is described as a white male, 5ft 11ins tall, with dark brown short thinning hair. He is likely to be wearing blue jeans and a grey fur lined hooded Hollister coat. 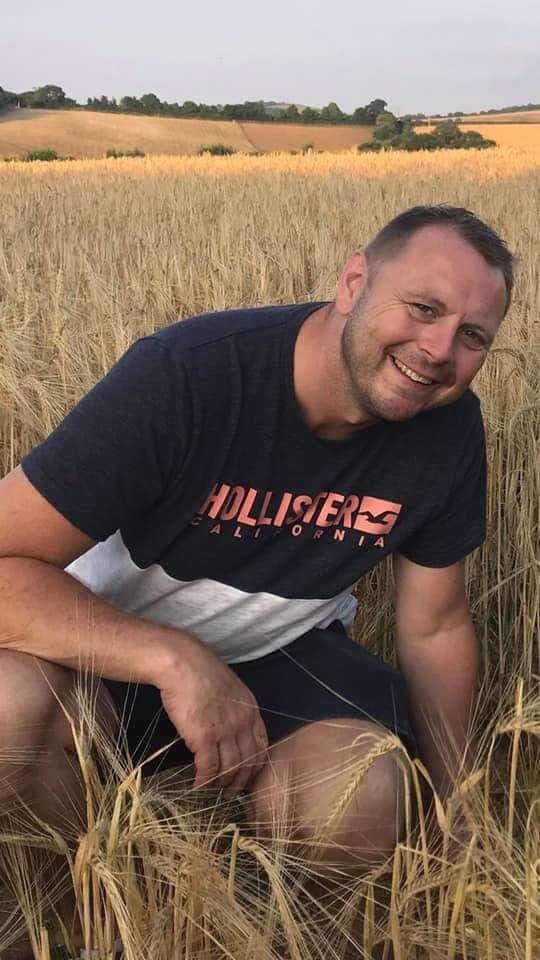 If you have any knowledge of his whereabouts please contact Devon and Cornwall Police on 999, quoting log number 492 121218.