Police have appealed to the public to help them locate a missing man from Torquay.

Dominic Napier, 22 has been missing from Torquay since Wednesday, 12th April.

Dominic went missing from A &E at Torbay hospital. 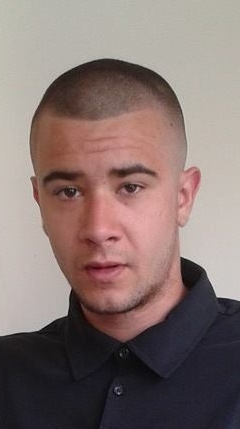 He is described as a white male, 5 feet 10inches tall, slim build, with short dark hair.

He was last seen wearing blue jeans, black baseball cap and a blue hooded top with white writing on it.