Police have appealed to the public for information to help them trace a man missing from the Morningside area of Edinburgh.
John Paterson,51, has not been seen 23rd August. He has not been in contact with family or friends since then.

John, who regularly busks in Edinburgh is also known to travel extensively and has previously visited Exeter and Torquay.

He is described as white, 5ft 9ins tall with a slim build, grey hair, a grey beard and blue eyes. John was last seen wearing a dark jacket, dark jumper and jeans. 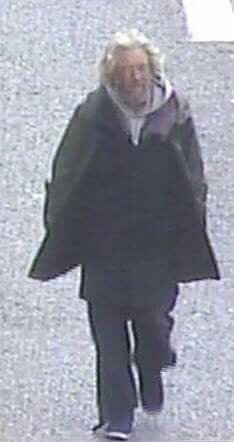 Police have asked for anyone who has seen John or knows of his whereabouts to call 101 and quote incident number 2206 of the 25th August.