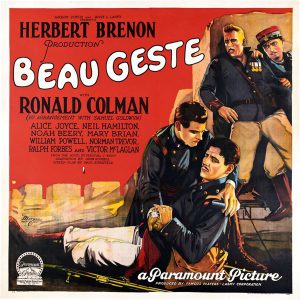 Beginning in early 1925, Torquay experienced a crime spree that lasted for 12 months. Shops, huts, stores, and cars were broken into and tents ransacked, “causing much damage”. Over £40 of property was stolen – a significant sum when the average male weekly wage was about £5. There was public outrage and the Police Criminal Investigation Department were baffled. 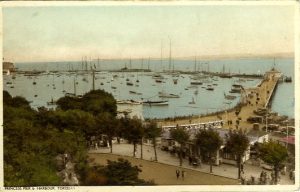 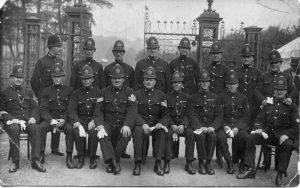 On one occasion a young male suspect was arrested, but he refused to break his vow of loyalty to his confederates.

Eventually, in February 1926 there was a breakthrough. The Police subsequently arrested “nine local lads” between the ages of 14 and 17. 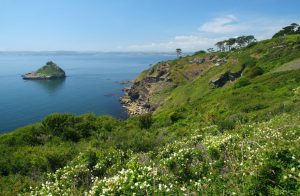 The nine, described as being “well dressed and of good appearance”, appeared at Torquay Police Court charged with larceny of, “an astonishing conglomeration of articles”. The haul was  discovered in the gang’s hideout, what were described as old smugglers’ caves near Hopes Nose.

In the two caves the Police found a haul of property including: rifles, rapiers, several storm lamps, a pick axe, shovels, a frying pan, a kettle, spirit stove, two cameras, a gramophone, a telescope, and tins of oil. 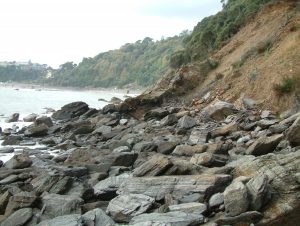 There was also a telephone and 800 yards of telephone wire, the property of the Devon Territorials. The gang’s plan had been to connect the two caves via telephone. Indeed, the court heard that the “band of robbers” was very sophisticated – one lad was “a clever mechanic” who had “taken impressions of keys and made duplicates to gain access to a shop in Ellacombe.”

Yet, despite the damage and thefts, the lads seem to have attracted a few local admirers who saw them as an example of romantic youth, rather than mere criminals. 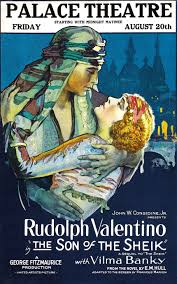 On the other hand, the authorities took the case very seriously – though there was one moment of light relief in court. While the investigating detective was giving evidence, an alarm clock went off causing considerable amusement. The offending article was immediately smothered.

So what had motivated these young men to embark on a life of crime and bring fear and loathing to the streets of Torquay? 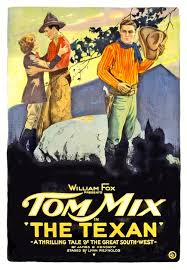 Predictably, the cause was identified as being the lads liking for, “reading trashy literature and witnessing highly sensational films”. 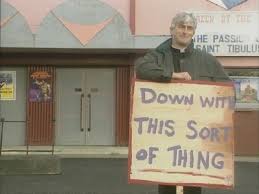 Mr Hutchings, who appeared in the boys’ defence, asked whether they had “learnt that kind of thing at the pictures”. If they had, “the sooner such pictures are stopped the better”. He went on to state that, although he “did not attend the pictures, some of the posters he had seen were quite sensational enough to put ideas into young heads.”

The boys were all found guilty and  bound over for 12 months – the three ring leaders were further ordered to pay 10 shillings towards the costs. The terror was finally over.  After twelve months of juvenile criminals running amok on the streets of our fair town, Torquay could sigh with collective relief and return to peace and normality.

For more local history, news and info, go to our home page or you can join us over on Facebook or Twitter.