Police have released a CCTV of a man they’d like to speak to in connection with an attack in Torquay.

The incident happened on 3rd April at Park Lane. 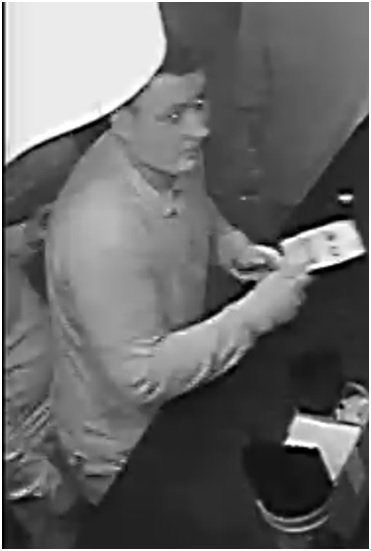 The victim, an 18 year old male from Newton Abbot such from facial injuries when he was head butted by the unknown man. The attack is believed to be unprovoked.

The victim suffered facial injuries as a result.