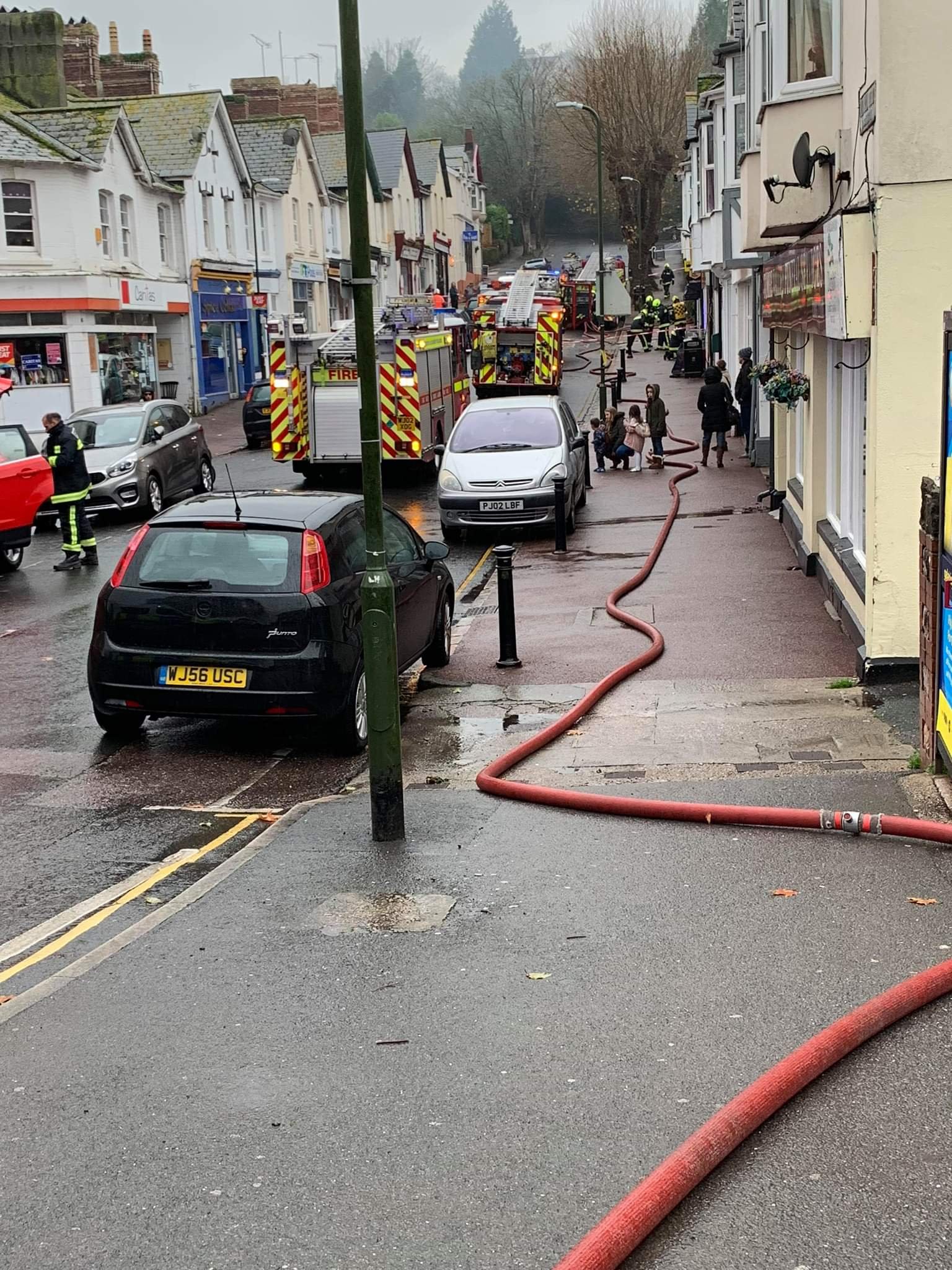 A number of prefabricated buildings at the old Cockington school were destroyed in the fire.

Smoke could be seen across Torquay. 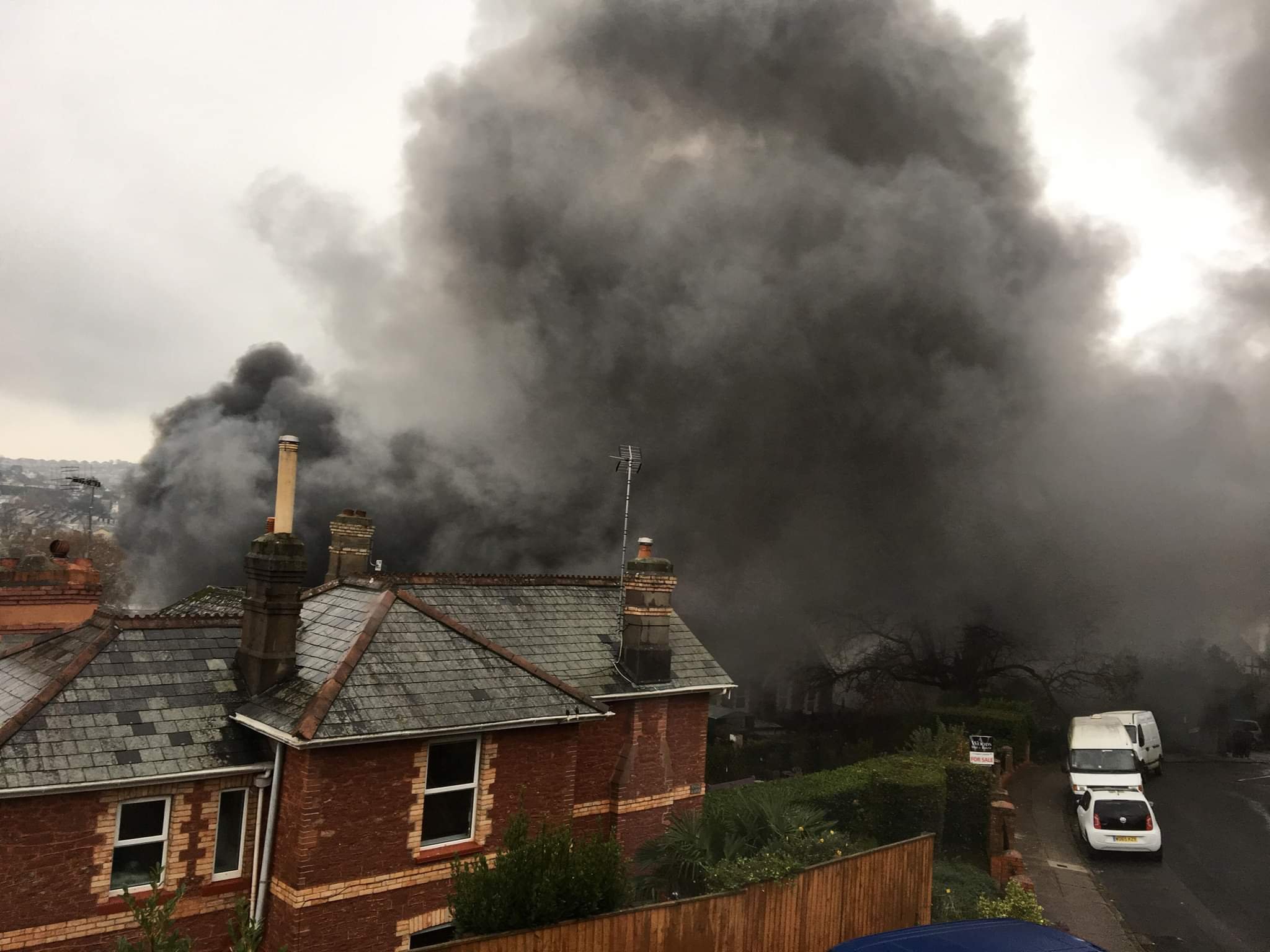