Paignton town centre was lit up as over 300 of people attended the lantern parade organised by Christmas by the Sea. The procession, starting on Victoria Street worked its way through the town, up to the Palace Gardens, where the community came together adding their lanterns to an intriguing structure to create a beautiful tree of light.The lanterns came from far and wide in all shapes and sizes. There were some spectacular large animal lanterns commissioned by Paignton Zoo, Living Coasts and Newquay Zoo. These lanterns are in the middle of a tour around the south west, having been to Brixham then Torquay and will soon be heading over the Tamar to participate in Truro’s City of Lights parade at the end of January. 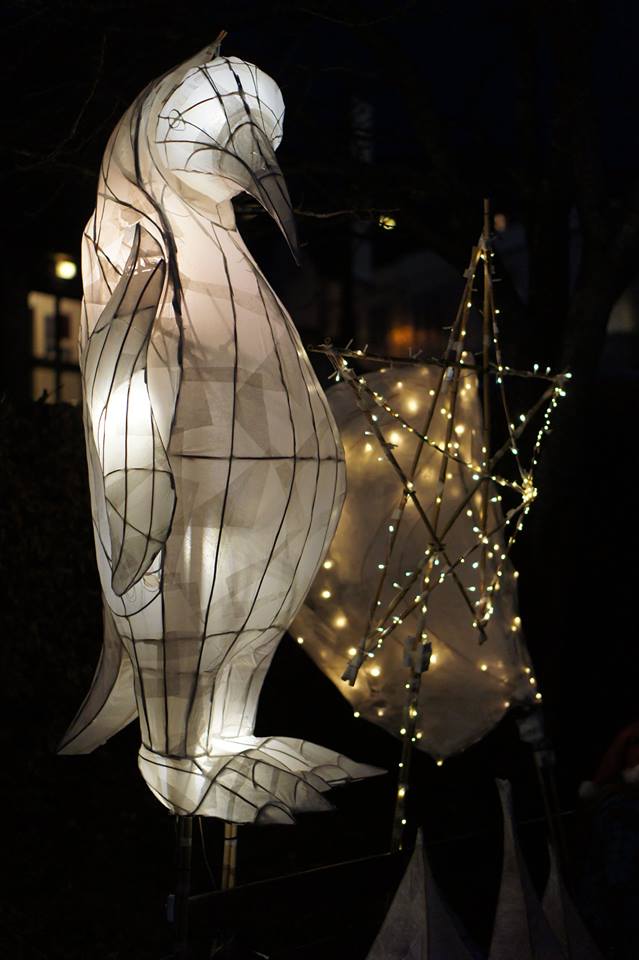 Alongside the large lanterns were hundreds of smaller individual ones. The community were invited to bring along their own lantern creations and Christmas by the Sea organised a number of workshops across Torbay. With public workshops facilitated with the help of Doorstep Arts and over 800 lantern making kits going out to local schools, this was an event that really involved the whole community. 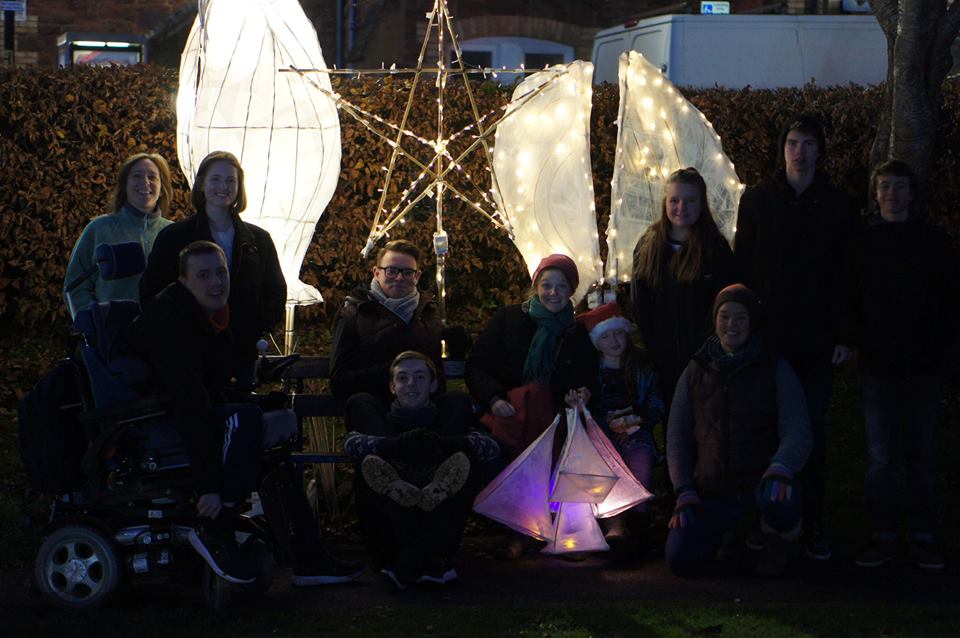 Once at the Palace Gardens members of the procession and spectators alike joined in with a festive sing-along led by Wren Music and their drums, whilst enjoying a warming tipple of Hunt’s mulled cider and tasty Bratwurst sausages.

Feedback from the public the people who attended the event was really positive, Christine Bassett, who was in the crowd said: “We came to see our granddaughter in the parade, she made a lantern at her school and was so excited at the chance to be part of a parade. It was absolutely lovely to see the gardens come alight in the evening, such a great family atmosphere. We really hope this becomes a regular thing.” 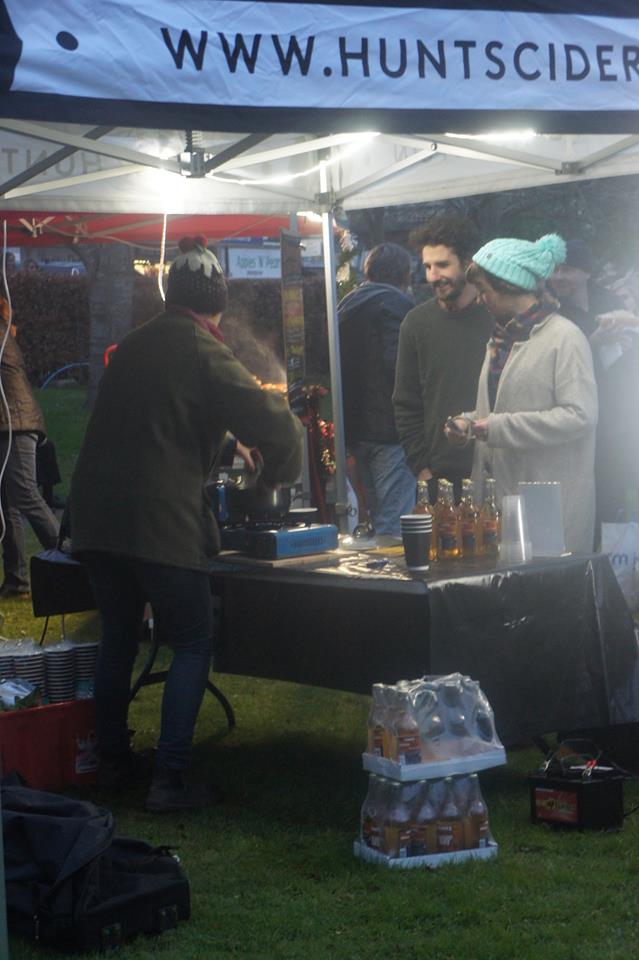 Christmas by the Sea is a Torbay Council project made possible with funding from Arts Council England, Coastal Communities Fund, Torbay Culture Board and Exeter University.Cllr Nicole Amil, Executive Lead for Tourism, Culture and Harbours, said: “The Christmas by the Sea Lantern Parade, which took place in Paignton at the weekend, was a beautiful spectacle. It was so wonderful to see so many people from across Torbay come together for such a lovely event. The spirit of Christmas and community really came alive to get everyone in the mood for this special time of year.  Thank you to everyone that attended and to those who help organise the parade.”

The finale of 2017’s calendar of events will be on Saturday 16th, when the Spanish Barn at Torre Abbey will host a special Christmas concert with The Choral Engineers, Trio of Men, The Unidentified Family Orchestra with special guests Dean Broderick, Ben McCabe and Jackie Oates and supported by Bournemouth Symphony Orchestra. There will be a combination of traditional Christmas songs to sing along with and also some more unusual ones, including Sufjan Stevens’ ‘Christmas Unicorn’. If the thought of a Christmas Unicorn intrigues you, tickets are still available online at only £5, but get them quick as many of the 2017 Christmas by the Sea programme of events have been full to capacity!