Emergency services were called to Berry Head last night, Tuesday 4th September to reports of a climber who had fallen off the headland. 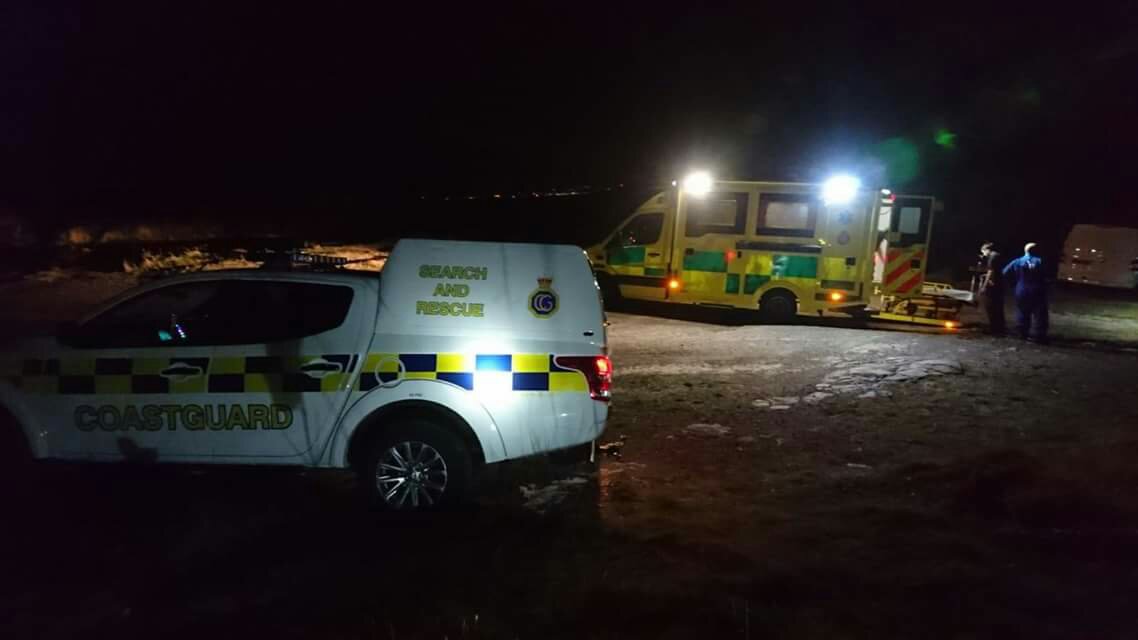 Torbay Coastguard explained on Facebook “Reports came in of a climber who had fallen 20-30 feet off the headland at Berry Head to the bottom of the rocks. Rescue Officers first on scene located the Casualty who was surprisingly in good spirits with a leg injury.

“The team administered casualty care and stabilised them until the BASICS Devon Doctor came on scene. Also tasked was area SCOO S10B and Rescue 924 from Newquay who landed in the quarry and the helicopter paramedic assisted with the Doctor. The team stretcherd the casualty out of the base of the cliff whilst a landing site was beimg prepared but it was decided to transfer the casualty to South Western Ambulance Service NHS Foundation Trust land ambulance to Torbay Hospital.

“This evening was a very lucky outcome and as the team had prepared for a worse injury. We wish a speedy recovery to the leg injury.

“Remember in a coastal emergency, if it’s at Sea, Beach, Harbour, Coastal Path/Cliff or Tidal River. DIAL 999 AND ASK FOR THE COASTGUARD,”