Update: Laurie has been found safe.

Coastguard crews joined the search for a man missing from Paignton last night.

Laurie is described as 5ft 8ins tall, of medium build and wearing glasses as in the picture below.
He is thought to be wearing a grey fleece and navy puffa jacket. 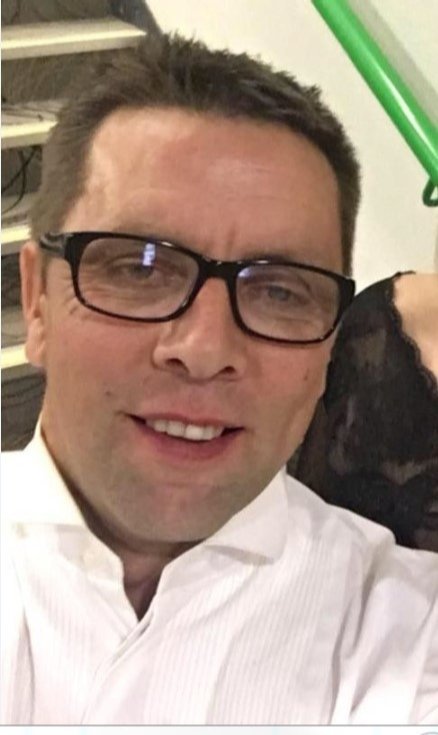 Coastguard crews from Torbay, Berry Head and Dartmouth searched the Torbay coastline along with the police helicopter and RNLI Torbay.

Berry Head Coastguard said on Facebook: “Berry Head CRT and Dartmouth CRT carried out a full search of the Berry Head area while Torbay CRT started their search at Corbyn Head heading back towards Paignton. Two other teams also searched the area from Fairy Cove to South Sands and also South Sands to Broadsands. RNLITorbayalso carried out a coastal search from the water while NPAS police helo carried out an aerial search of Torbay. All teams were stood down just after midnight with nothing having been found following completion of all searches,”

Police are continuing their enquires.