Businesses have be warned to be on the look out for counterfeit Scottish £20 notes in South Devon.

Police have received reports of two males handing over counterfeit Scottish £20 notes in a shop and takeaway/restaurant in Paignton on Tuesday 4 April 2017.

The two young males, in their teens in age, handed over the counterfeit notes to pay for low value items. Both notes had the same serial number on them.

Police advise be wary of this and inform staff and to phone 999 if you have a similar incident, or if you have any information which may relate to the incident, to phone 101 quoting crime CR/024996/17. 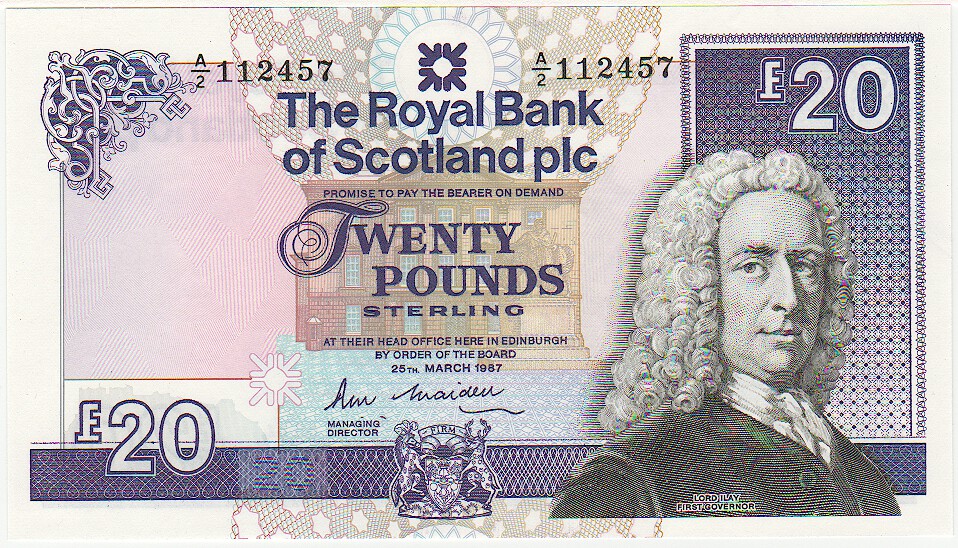