Torbay’s Liberal Democrats selected Deborah Brewer at a packed meeting to be their candidate for the snap General Election.

Deborah Brewer has a strong business background having worked in management for BT, has set up a successful business consultancy with her Husband Dennis and currently teaches business management at Exeter College. She lives with her family in the Meadfoot area of Torquay.

Deborah said, “I’m not a career politician. Torbay is where I live and have brought up my family. I work and play with many lovely people in the Church and local community. Torbay is the only place I would ever consider standing.”
Commenting on her selection Deborah said: “I am honoured to have been selected to contest Torbay at the election. I will stand up for local people who have been affected by the Government cuts that were enthusiastically supported by the current Conservative MP.
“Under his watch, Torbay is losing its magistrates court, direct rail services with the rest of the country, Paignton Hospital, the women’s ward at Torbay Hospital, mental health and residential care facilities, and we now have fewer bus services covering fewer roads than ever before.
“My priority will be to fight these cuts while promoting sustainable economic development in the bay; prioritising affordable housing and protecting Torbay’s wonderful environment.” 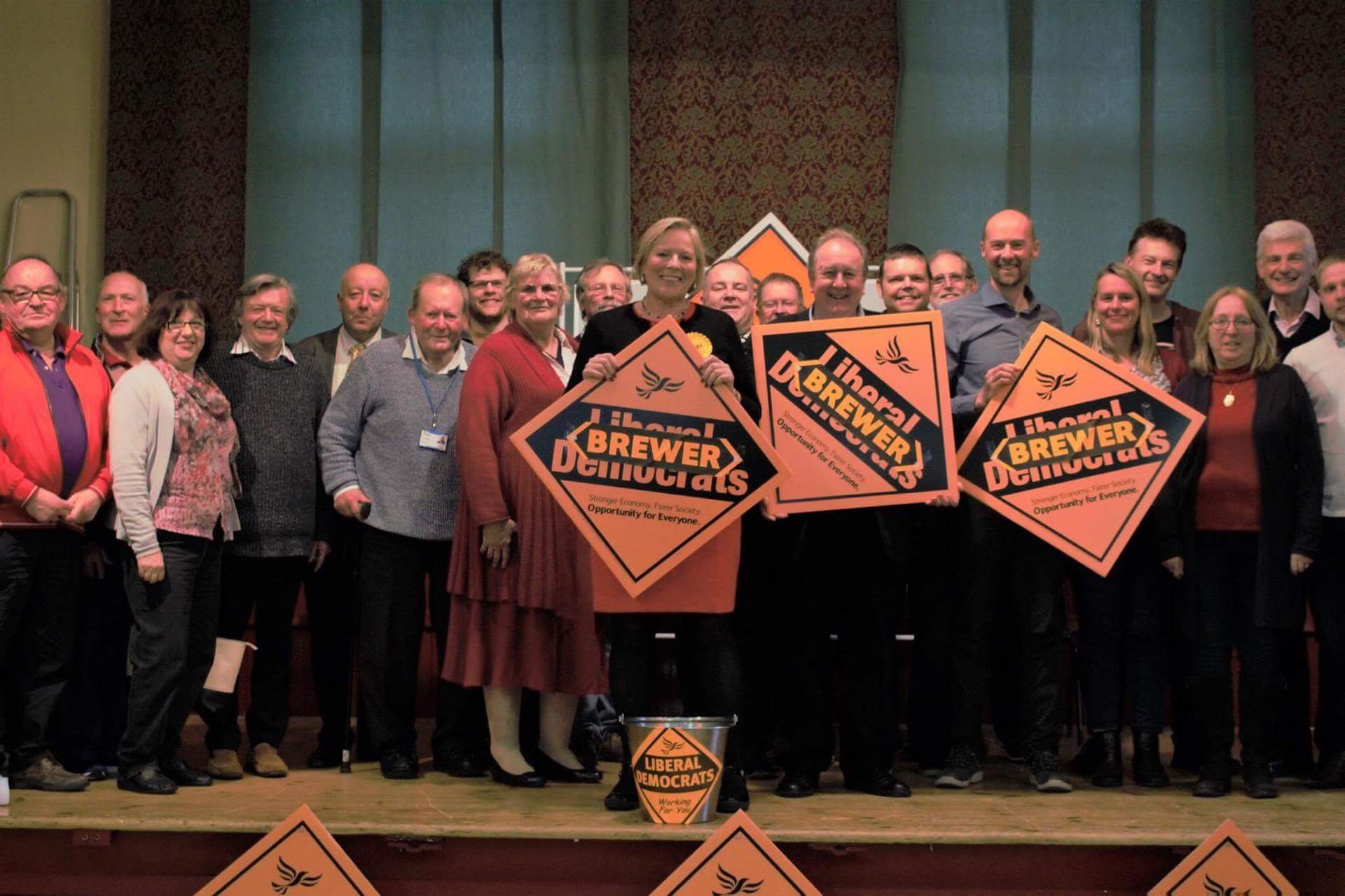 Former MP for Torbay Adrian Sanders said, “Deborah is just what the people of Torbay need. She will be an MP who will vote in the interests of her constituents at Westminster, unlike our current MP who votes for his Party in London and then complains locally about the impact of his decisions. She gets my vote”.