The two businesses have struck a deal for three flavours of Burts’ crisps to be sold in more than 60 stores across the West Country.

The listing is the latest success for award-winning Burts, which began life in 1995 with Richard Thomas Burt and his wife Linda travelling across Devon and Cornwall to farm shops, delis and pubs to sell their unique potato chips which are made from local ingredients. 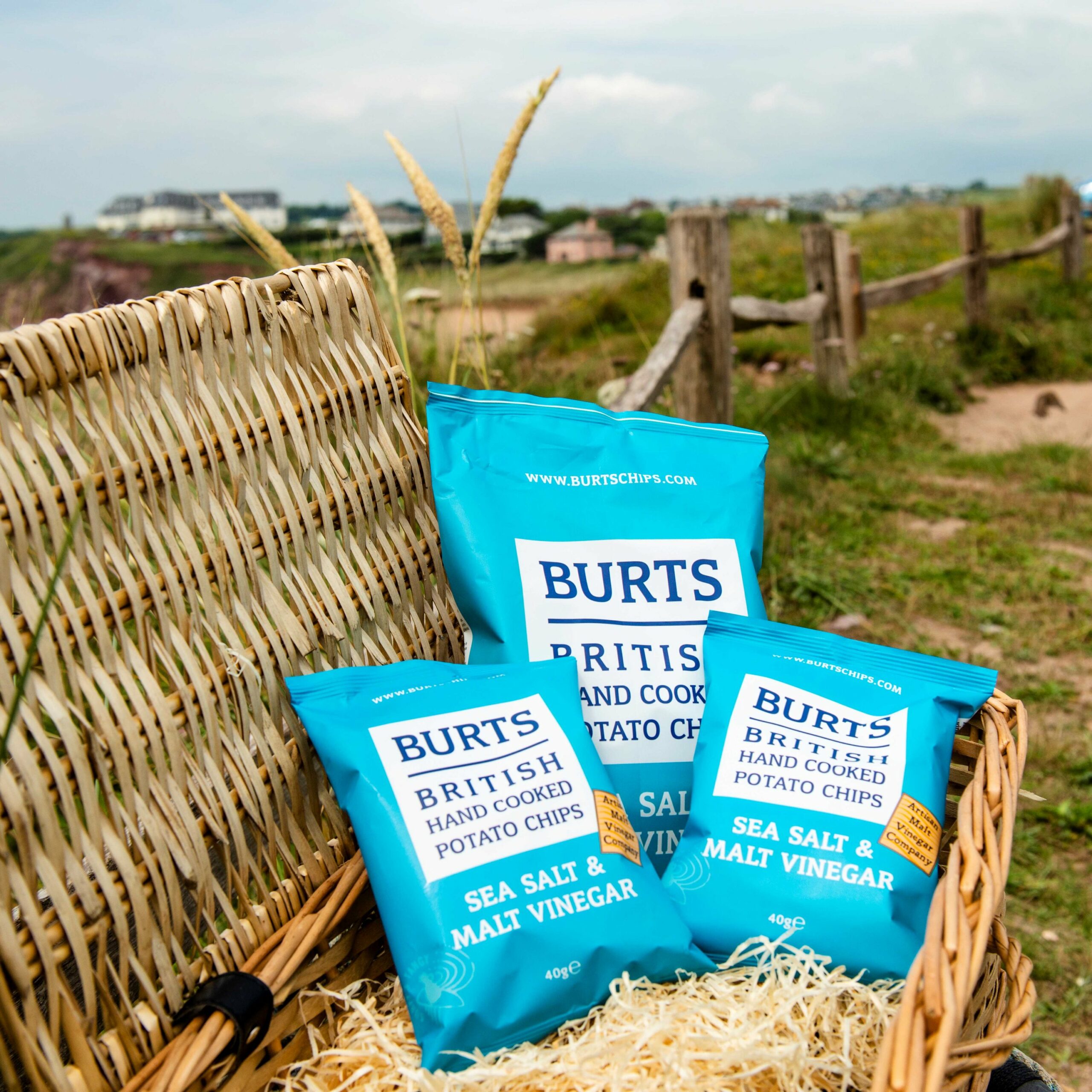 Dave McNulty, Managing Director at Burts, said: “We are proud of our South-West heritage, and this contract with Tesco will mean more people across the region will be able to experience Britain’s finest hand-cooked crisps.”

Since Burts’ modest beginnings in Kingsbridge, the company has quickly expanded and in 2006 moved into new premises at Belliver Way in Roborough just outside Plymouth, where today it employs more than 200 people.

Hannah Farrington, Tesco’s local buyer for England, said she was confident that Burts’ potato chips would be well received by the supermarket’s customers.

She said: “We’re always proud to work with our local suppliers, and this new line further strengthens the range of products that we can offer Tesco shoppers across the South West.”

The new listing comes on the back of a number of successes enjoyed by Burts in recent years. The business has been a winner at the Made in the South West, Taste of the West, the Vending Industry Awards, and the Healthy Food and Drink Awards.