Thousands flocked to the Devon General Centenary Rally and Running Day at Newton Abbot Racecourse on Sunday to celebrate 100 years of the company.

Lots of buses were on display for all to see and there were also lots of free bus rides on various different models of buses all over South Devon to Teignmouth, Chudleigh, Bovey Tracey and more. The biggest ever display of Devon General buses thrilled the crowds with lots of happy faces from all ages of the community.

There was also trade stands, exhibition buses, activities for children, food and drink and Stagecoach also bought some of their fleet with build your own bus activities too.

Previous drivers and conductors, enthusiasts, collectors and families all joined together to remember days gone past and share their memories and stories. I must say, we went just for our little boy, but having a Dad who also drove for Devon General then Bayline and finally Stagecoach it bought back many happy memories for me too. The feel, the smell, the bumps and the warm feeling it gives you just to see something that makes you feel young again.

It was a perfect day for everyone to get involved, sit in the driver seats, play with the buttons, ring the bells and pretend you were on the past.

The Devon General Omnibus and Touring Company was the main bus operator in the area from 1919, running buses from Torquay to Exeter. In 1922 the company was valued at £36,000 when it was bought by Torquay Tramways. In 1969 nationalisation came in and the company became merged with Western National. In 1983 Devon General Limited was formed becoming one of the first subsidiary’s of the National Bus Company in 1986. Later in 1996 it was sold to Stagecoach Group and then Stagecoach Devon in 2003.

Feedback was very clear, the event needs to be more than just a one off. It was a perfect location, bought in great visitor numbers for the area and the weather was great all day!

Will it be back? Let’s wait and see…. 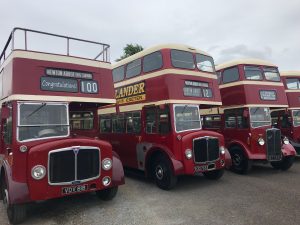 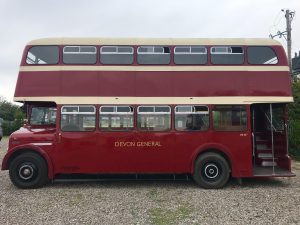 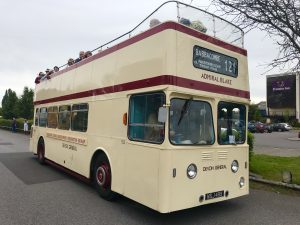 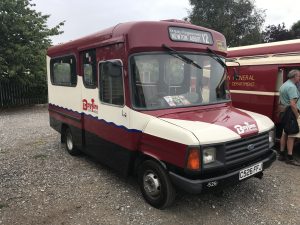 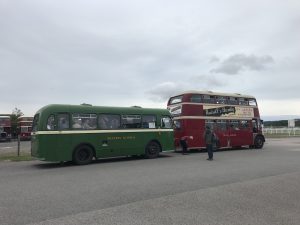 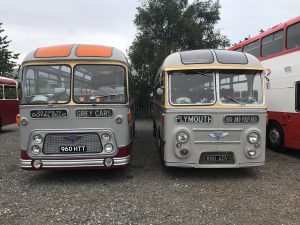 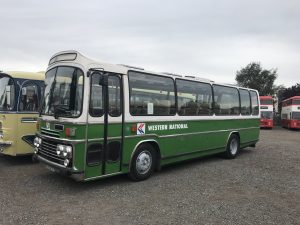 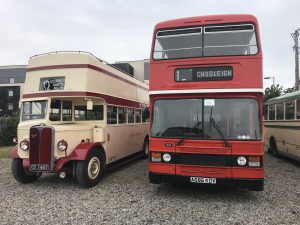 Police are advising the public to only travel if essential, following an upgrading in the weather warning for snow, affecting large areas of Devon. The amber weather warning was put in place at 2pm…