Exmouth RNLI crew members were involved in the rescue of a dog from the River Exe earlier this afternoon, Thursday 28 January.

Exmouth RNLI Inshore Lifeboat was tasked by H.M. Coastguard this afternoon to reports that a 13 year old Cocker Spaniel named ‘Chezz’ was trapped in a mud bank on the River Exe off Lower Halsdon Farm.

The lifeboat, crewed by Helm, Roy Stott, and crew David Preece and James Edge, launched a short time later and immediately made its way to the scene of the last reported sighting of the animal.

They were assisted by the Exmouth Coastguard Rescue Team and the crew of the tender for the Star Cross Ferry, who helped to guide the volunteer crew to the location of the dog and assist in its safe recovery. 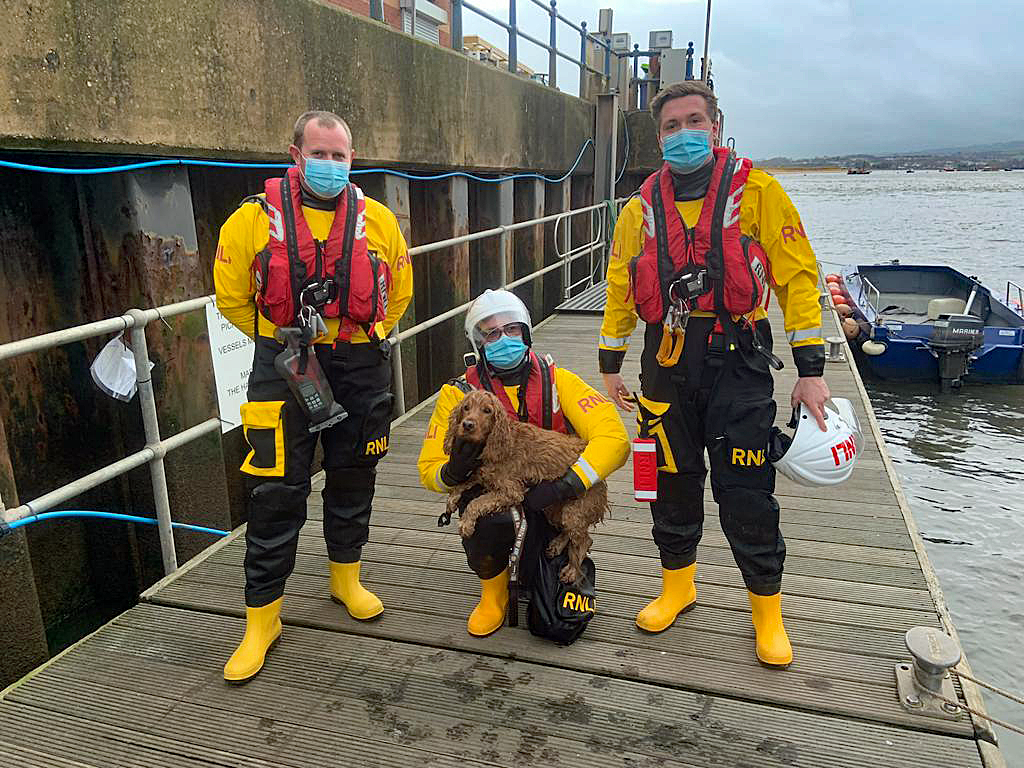 As a result the volunteer RNLI crew were able to quickly locate the animal, take it on board and convey it to Exmouth Marina where it was safely returned to it’s grateful owner, apparently none the worse for its ordeal. 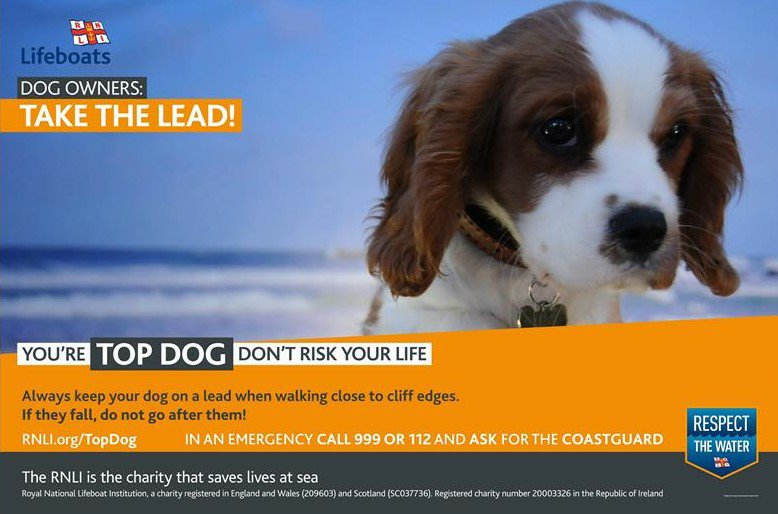 RNLI advice for persons walking their dogs close to water can be found here : https://rnli.org/safety/choose-your-activity/coastal-walking/dog-walking