Domino’s Pizza in Paignton refunded a bill yesterday, 7th June when they found out that the Pizza was for police and search and rescue teams searching for a missing man on Berry Head.

Police, Dartmoor Search and Rescue Team – Ashburton and the coastguard have been involved in the search in the Berry Head area after a missing man’s vehicle was found in the car park.

Stewart Allsford, 66, was reported missing from home yesterday morning, 7th June and police are extremely concerned for his welfare. He was last seen by family at 5am today.

His vehicle was found at Berry Head car park just after 1pm and police are concentrating their searches in this area with the assistance of HM Coastguard and search and rescue teams.

Police are asking for the public to look out for Mr Allsford and to report any sightings urgently to them via 999.

He is described as white, around 5ft 6ins tall, of stocky build and grey hair. He is believed to be wearing tracksuit bottoms and a navy blue jacket. 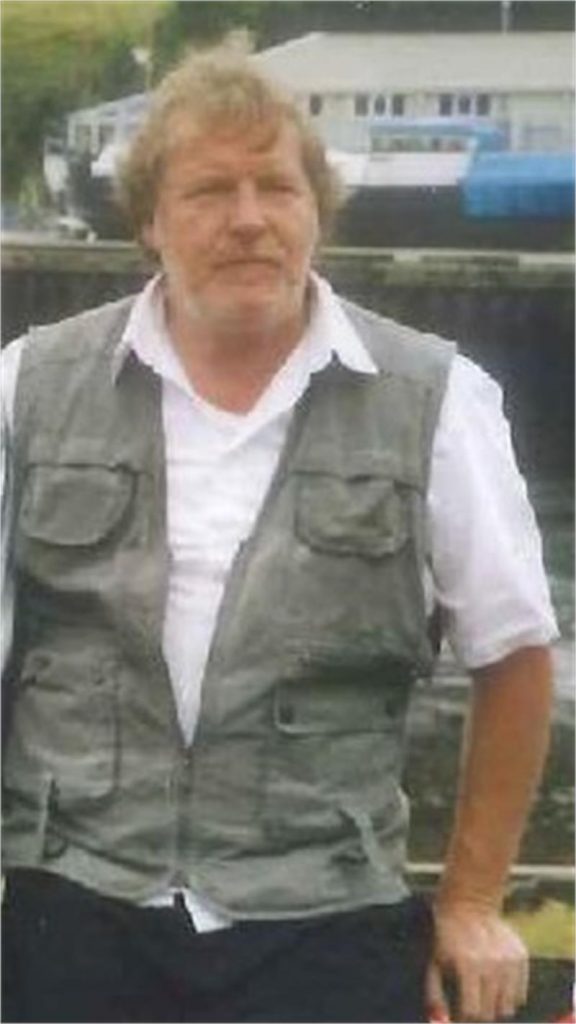