Ambulance and police attended the incident where the driver was believed to be in cardiac arrest.

Despite efforts to save the man, he sadly died.

A spokesperson for Kingsbridge Police said on Facebook today:

“Officers from across the South Hams and Teignbridge attended. Kingsbridge Officers were also tasked to attend as we carry enhanced medic kits with defibrillators. On our arrival, two female passengers were doing CPR on the male and unfortunately two young girls were also present and in a very distressed state.

“It is with deep sadness to report that the casualty was pronounced dead at the scene.

“The children were taken to Derriford Hospital but were discharged a short time later with minor injuries.

“This incident highlights the importance of knowing basic first aid skills and how to perform CPR. These ladies were amazing in their attempts to save the casualty and our thanks go out to them for their efforts.

“A file has been prepared on behalf of HM Coroner and the Gentleman’s next of kin have been informed. Our sincere condolences go out to his family and friends,” 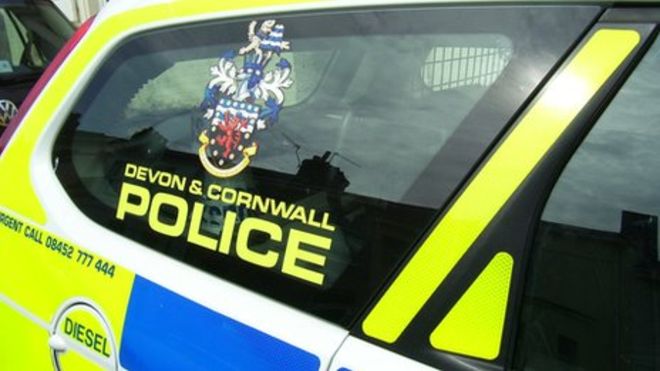