A ‘homeless’ beggar arrested in Totnes following a search under the Misuse of Drugs Act had a large amount of cash and class A drugs found at his home during a search.

Police arrested the man this morning, Thursday 13th December on suspicion of possesion with intent to supply class A drugs. A wallet stuffed with cash and further drugs were discovered at his home address. 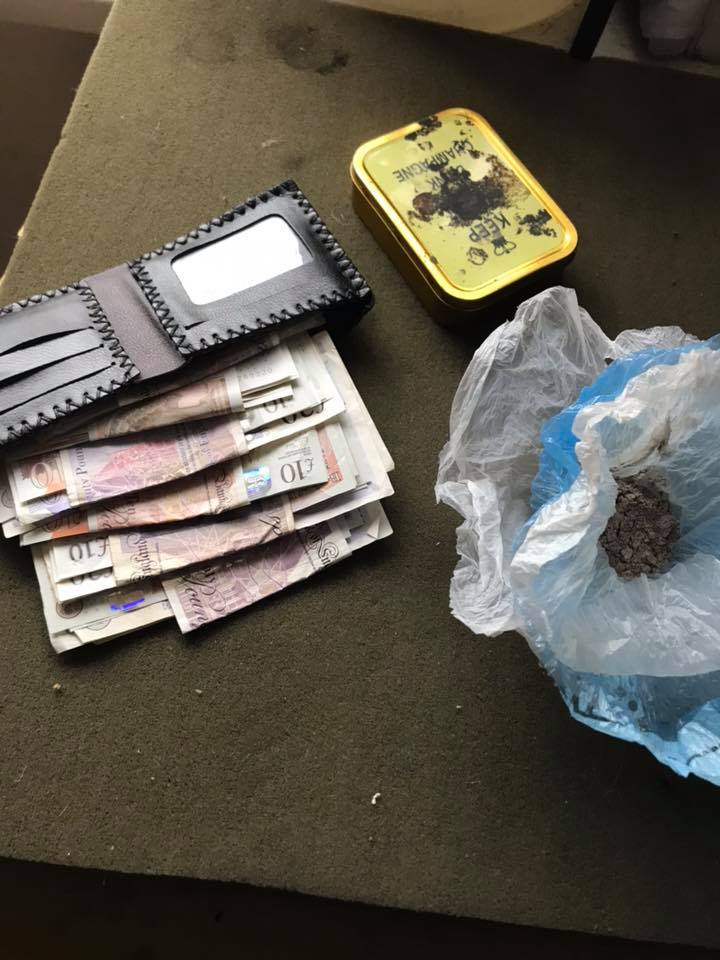 Police also found a voucher for a free food voucher to the value of £5 from a local business which supports the homeless community. 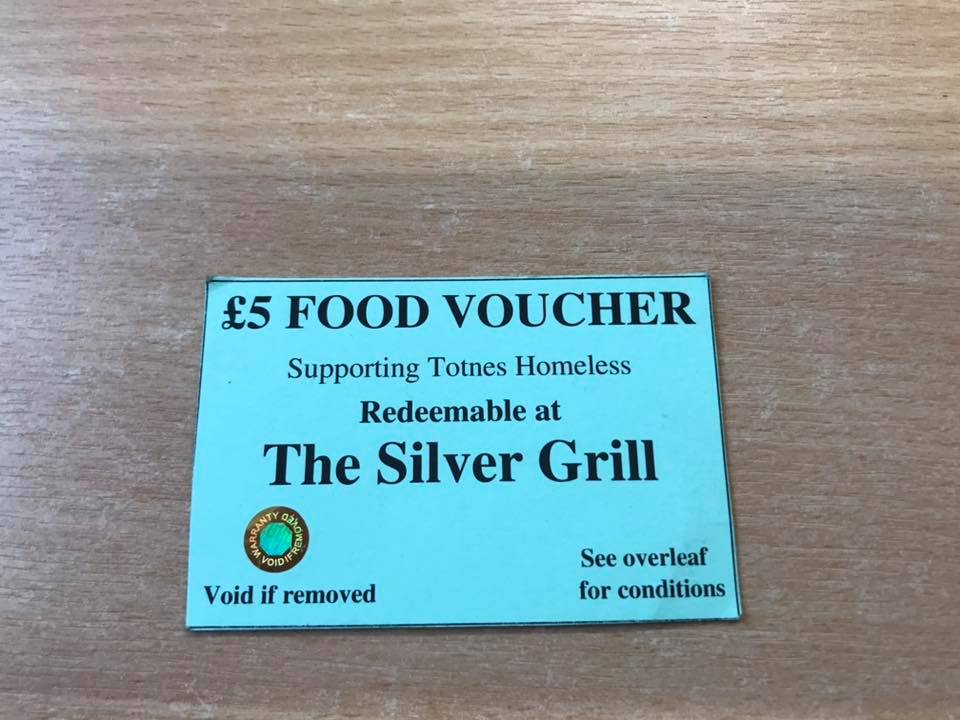 Totnes Police posted on Social media: “This morning a male in his 40’s was arrested on Coronation Road in Totnes on suspicion of possession with intent to supply class A drugs, following a search under the Misuse of Drugs Act.

“This (purporting to be) ‘homeless’ male, a regular street drinker who is often seen begging, then had his home address searched where a large quantity of cash and further class A drugs, bound for our streets, were located.

“We were disappointed to find a couple of food vouchers in this males possession, introduced recently, which are redeemable for a hot meal and given out to our homeless community to ensure nobody goes hungry.”