Police in Torquay have seized drugs and cash after executing a misuse of drugs act warrant at an address in Torquay today, 11th April.

Today’s raid was in the Shiphay area of Torquay, this follows a warrant executed on the 9th April, in which drugs were seized. Three properties in Torquay were also raided on 29th March which resulted in controlled drugs believed to be heroin and crack cocaine and cash being seized.

Police say further warrants are expected to be executed soon.

Torquay Police said on Facebook: “Officers from the Torquay Neighbourhood Team, supported by response officers, executed another Misuse of Drugs Act warrant at an address in the Shiphay area of Torquay earlier today. 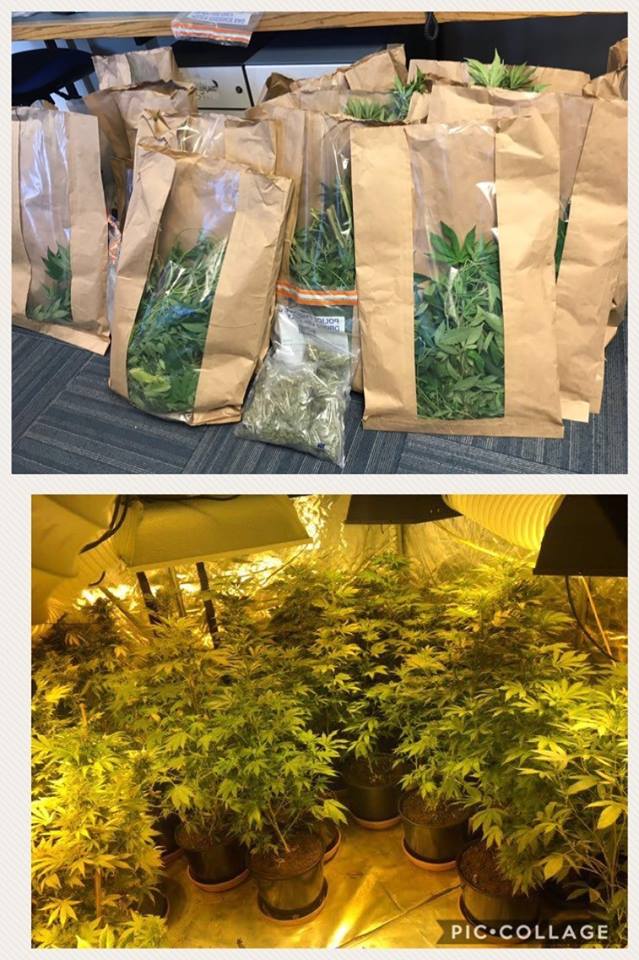 “A quantity of drugs and cash were seized.

“We are actively developing intelligence in relation to a number of drug related issues and expect to be executing further warrants soon.

“Again, this is a result of community intelligence and we wouldn’t be able to do this without your support. If you have information relating to criminal activity in your area, please contact us. You can do so anonymously through Crimestoppers or by calling 101. You can also email the team directly on torquay@dc.police.uk Thank you.”