Emergency services were called to reports of a person entering the water at Paignton Pier at around 2.45am this morning, Sunday 9th September. 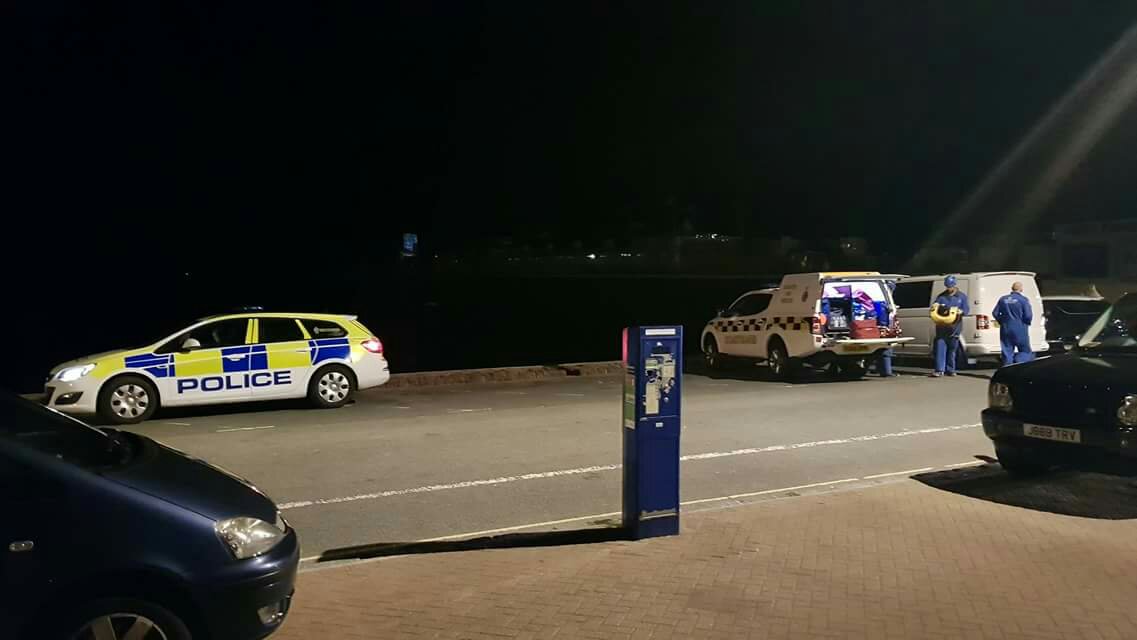 Torbay Coastguard said on Facebook: “On arrival Devon & Cornwall Police informed us that three friends had entered the water also. RNLITorbay ILB was on route also.

“Two friends made their way out of the water and were given blankets to warm up, whilst the ILB recovered the two remaining back to shore. South Western Ambulance Service NHS Foundation Trust arrived to check over everyone’s welfare.

“With everyone now out of the water safe and well the team had a debrief and returned to station.

“Remember in a coastal emergency, if it’s at Sea, Beach, Harbour, Coastal Path/Cliff or Tidal River. DIAL 999 AND ASK FOR THE COASTGUARD,”