Police have released an e-fit of a man that they would like to identify following a sexual assault on a teenager in Plymouth.

The incident happened on Tuesday, 27th March. The female victim caught a bus at the Royal Parade. An unknown male offender sat next to her and struck up a conversation.

As the victim got up to leave, the man put his arm around her back and tried to kiss her. The victim moved away and got off the bus.

The man is described as a white male with a local accent, mid 30s, about 5ft 7ins tall, blue/green eyes, and was wearing a grey beanie hat and carrying a rucksack.

He had an unkempt appearance with a few teeth missing and had a heavy smell of smoke and higher pitched voice with a gravelly tone. 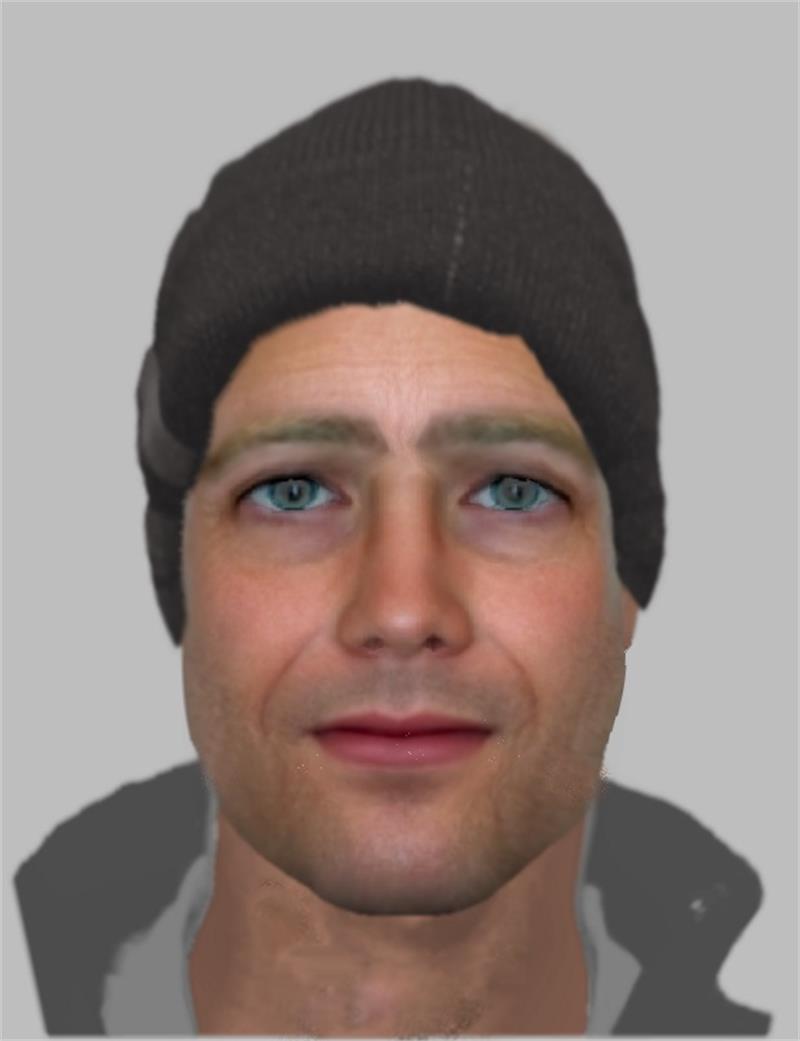 E-fit of the man police would like to identify

Police are appealing to the public to help us identify this man. Anyone who recognises him or has seen someone who matches the description is asked to contact police.

Witnesses or anyone with information is asked to contact police via 101@dc.police.uk or call 101, quoting crime reference CR/026455/18.

Information can also be passed anonymously to independent charity Crimestoppers via 0800 555111 or www.crimestoppers-uk.org.

Wales & West Utilities has launched a campaign to encourage young people to understand the dangers of Carbon Monoxide (CO) and how they can stay safe. The campaign, targeting 16–25-year-olds, f…

Police have appealed to the public to help them locate a man missing from Newton Abbot. Maurice Button, 69, from Newton Abbot was last seen getting off a bus in Sidmouth High Street at around 2.45pm …

A body was found in the water off Burgh Island, Bigbury on sea yesterday evening, Tuesday 13 April.Police say they assisted the coastguard with the recovery of a body, believed to be a male.Formal ide…