An elderly couple were rescued from their car today after becoming stranded in flood water.

Emergency services were called to the scene earlier today. The road between Sparkwell and Venton is currently closed due to flood water that is said to be up to 5ft deep in places.

The couple are now safe. 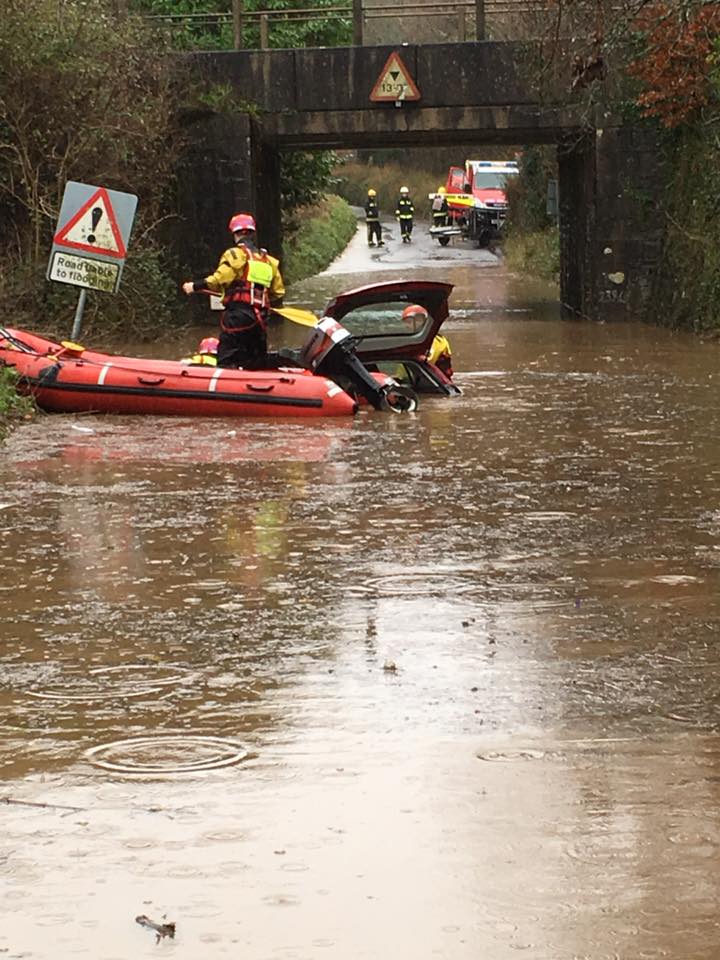 A spokesperson for Ivybridge Police said:
“Thanks to Camels Head Fire & Rescue team and members of the public who risked their own life to remove the couple from the car,”

Torquay sea front was closed after waves crashed over the sea wall:

A major investment of £5.9 million has been transforming Ivybridge Leisure Centre over the last 9 months, during the first phase of a massive improvement project. This has included creating a topof-th…

The service was called to reports of a dog stuck in a river in Newton Abbot earlier today, Saturday 19th January. One fire engine attended the incident near Penn Inn at around 3.45pm. Posting on…