A fatal house fire in Ellacombe last month is now a murder investigation. A man from Torquay has been arrested on suspicion of murder.

Emergency services were called to reports of a fire at a house on Ellacombe Road at around 11.10pm on Saturday 22 May.

Dean Corbett, 37 was found deceased at the scene. 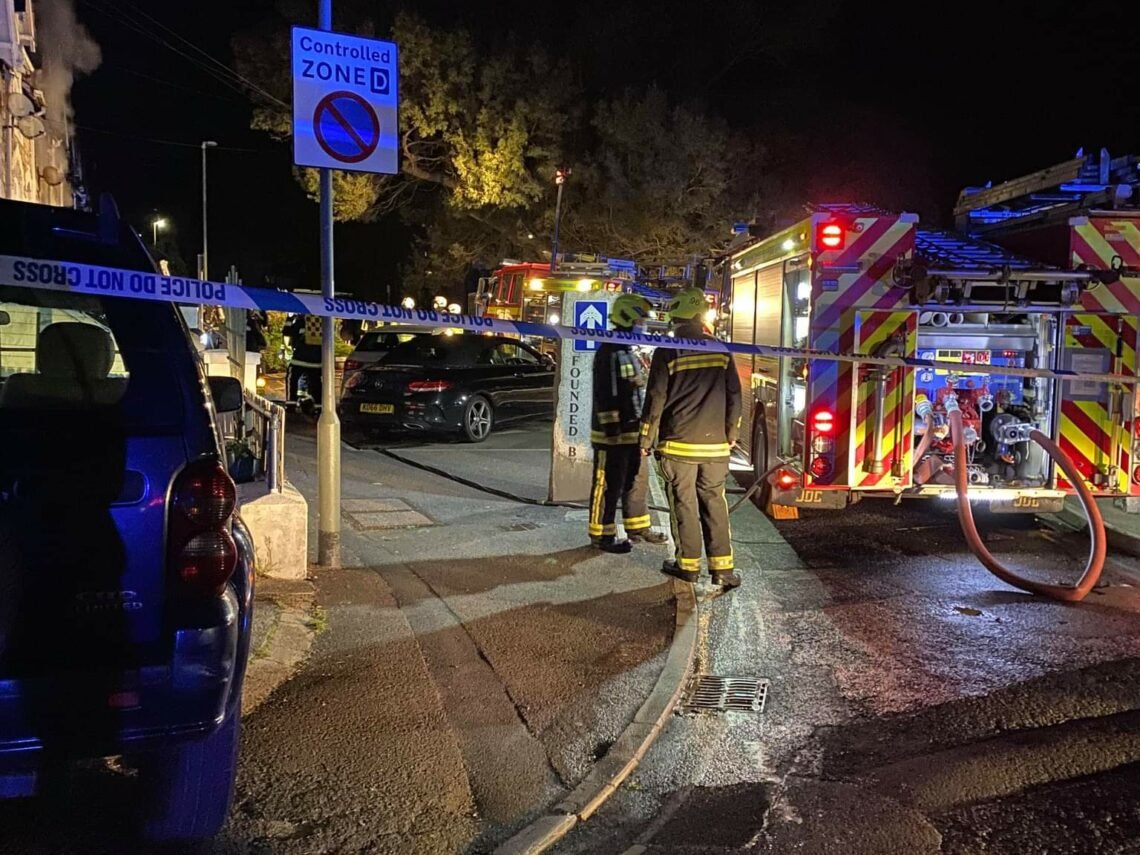 The fire is now being treated as arson and a murder enquiry has been launched.

A spokesperson for Devon and Cornwall Police said: “A man in his 50s, from Torquay, was arrested on suspicion of murder and released on police bail to return Friday 18 June.

“Forensic examinations enquiries remain ongoing and are expected to take some time.”

If you witnessed the incident or have any information that could help the police with their enquiries, please email 101@dc.police.uk or call 101, quoting crime reference number CR/041665/21.

Alternatively, information can be passed anonymously to Crimestoppers on 0800 555111 or via the charity’s website at www.crimestoppers-org.uk