Emergency services attended a collision in Princes Street today after a car collided with a wall and a then a hedge. 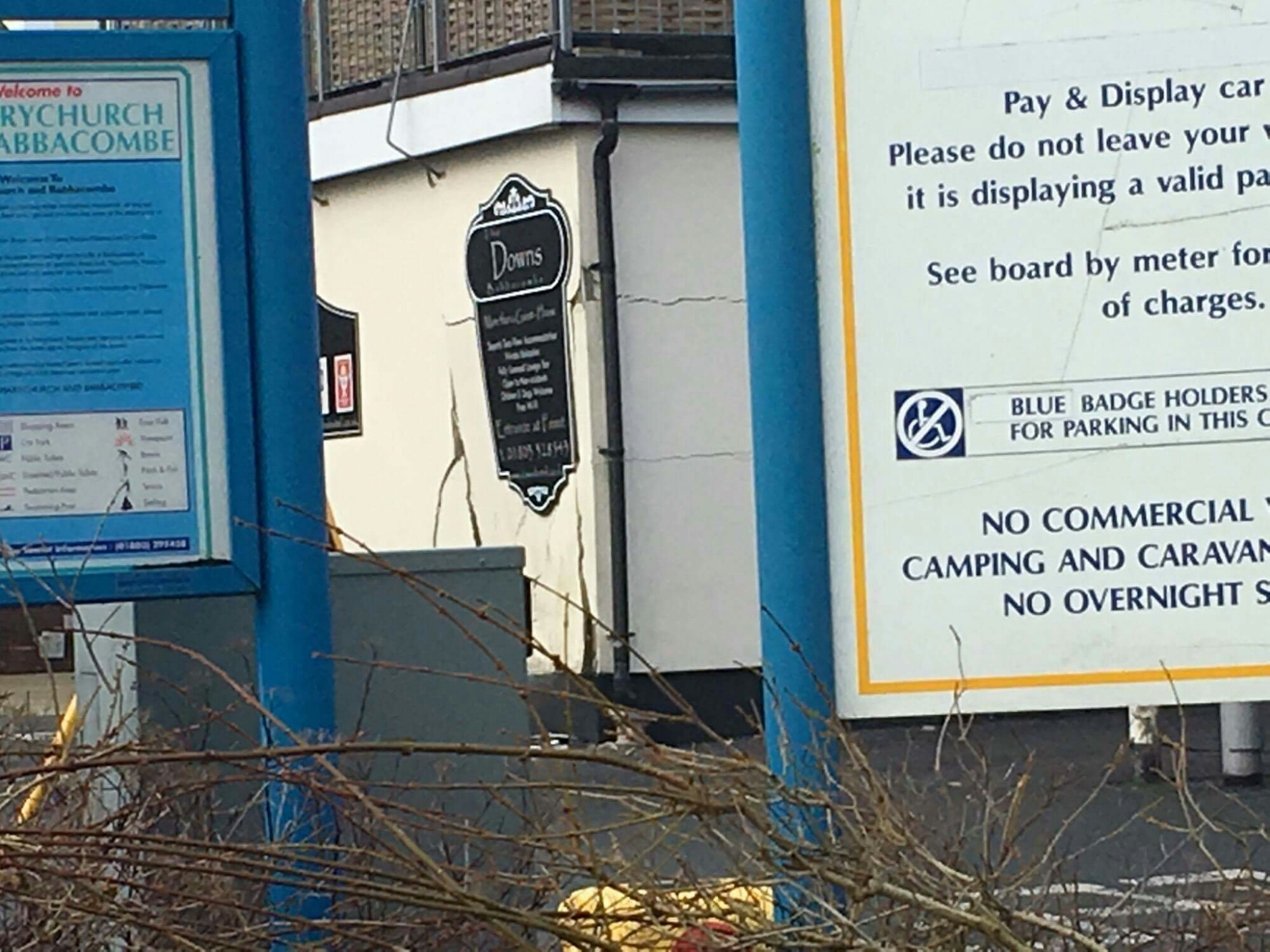 The road was closed by police whilst emergency services assisted the elderly couple. 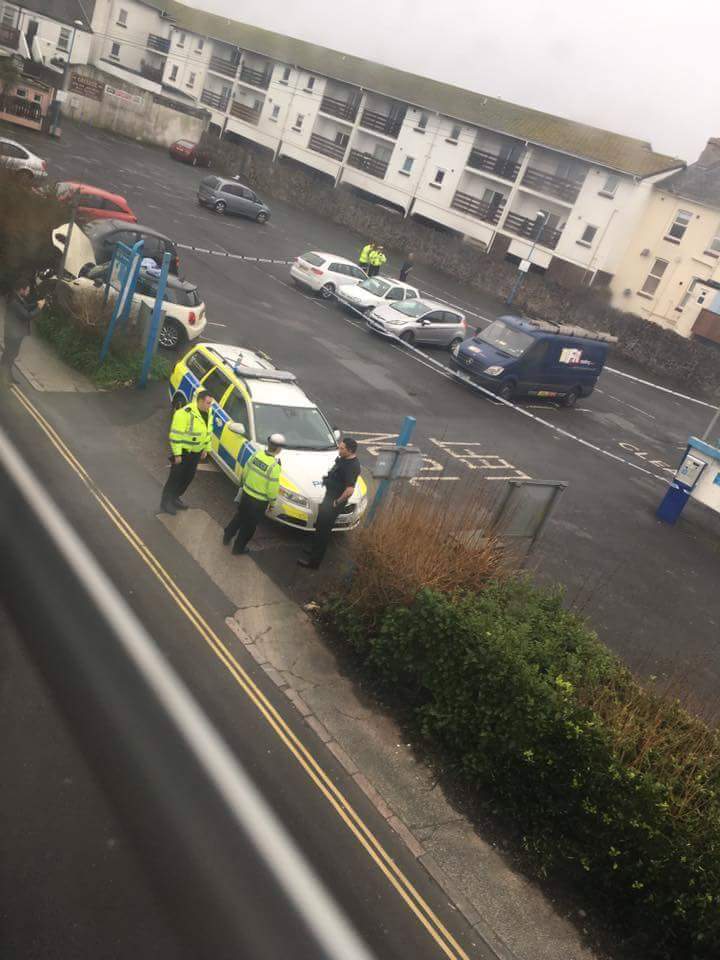 Two fire engines attended along with police and ambulance crews.

A spokesperson for Devon and Somerset Fire and Rescue Service said:

“Fire crews confirmed a single vehicle road traffic collision with one elderly male out of the vehicle prior to the arrival of the Fire Service.

“One elderly lady was still in the car but not trapped.  Fire crews stabilised the vehicle and awaited the attendance of Ambulance to assist the casualty out of the car,”

The couple, who were not trapped and did not required help from fire crews were assisted by ambulance personnel.

Police remained at the scene with some of the car park cordoned off.