Emergency services were called to reports of a distressed man in the sea off Preston earlier today, Thursday 31st May.

Police, RNLI and Torbay Coastguard were called to the scene at around 11.15am this morning. 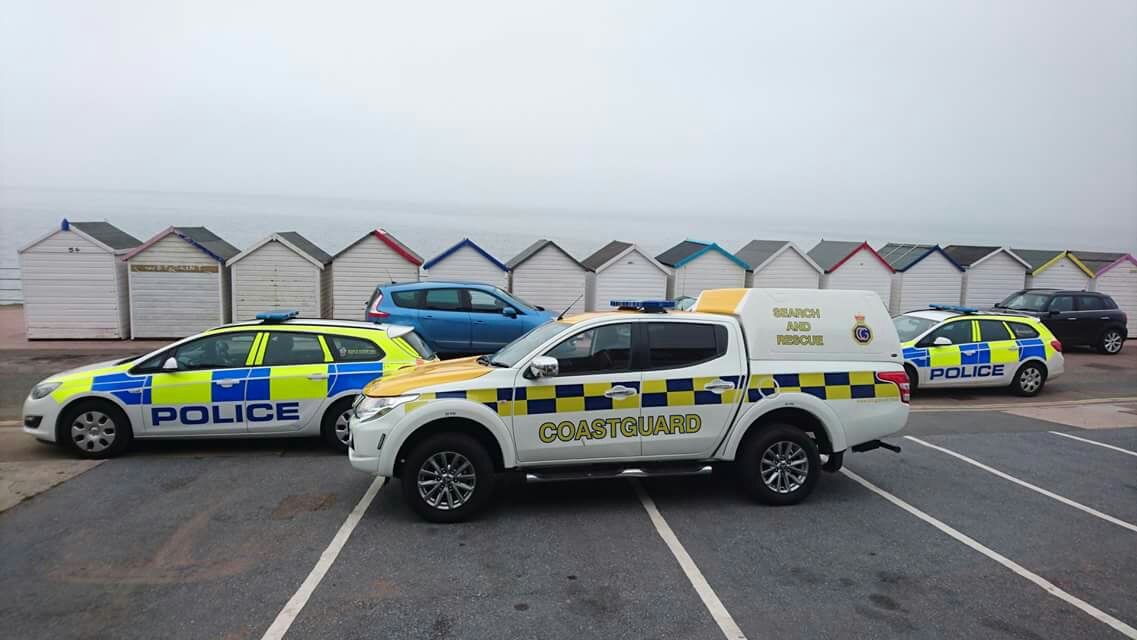 Torbay Coastguard said on Facebook: “We were tasked by Maritime and Coastguard Agency to a person in the water at Preston Sands, RNLITorbay were also tasked. Once on scene we prepared a team member with our water rescue equipment whilst Devon & Cornwall Police spoke with the person. Thankfully the male came back to a safe area and is in the care of police units.”

They added: “Remember in a coastal emergency, be it on the beach, cliff path, coastline or harbour. Dial 999 and ask for the Coastguard.”

RNLI Torbay said on their website: “Launched to assist in a Police Incident – situation resolved before ILB on scene – ILB stood down to return to station.”