Emergency services were called out to reports a distressed man in the water at Torre Abbey Sands late last night, 12th April.

Police, RNLI, Coastguard and ambulance crews attended the incident at around 9.45pm. 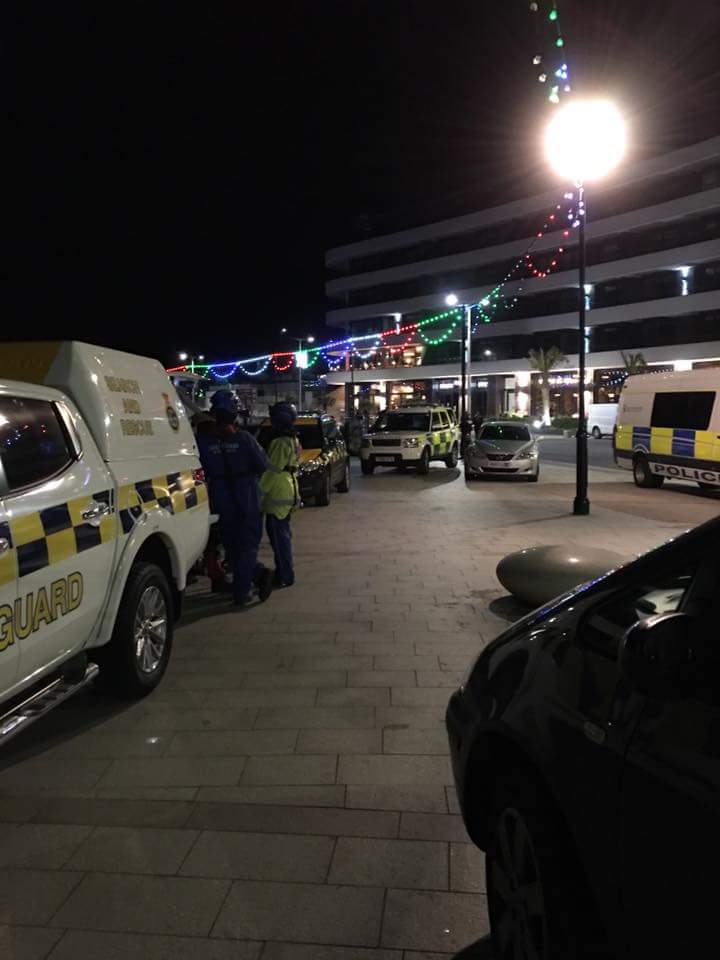 A spokesperson for Torbay Coastguard said:

“We were paged by Maritime and Coastguard Agency to assist Devon & Cornwall Police at Torre Abbey Sands with a male in a distressed state up to his waist in the water. Once on scene two Rescue Officers were issued water rescue dry suits and safety equipment, whilst the rest of the team provided cover and back up. We were then on standby by whilst the police negotiated the man to exit the water. We also had RNLI Torbay Lifeboat in the inshore lifeboat waiting nearby. After talking with the police the man exited the water and is in the care of South Western Ambulance Service NHS Foundation Trust,”