Legendary Torquay-born explorer, Colonel Percy Harrison Fawcett, is the subject of a unique temporary exhibition at Torquay Museum that charts his incredible search for The Lost City of Z in the Amazon Jungle. Displaying fascinating Fawcett items from the Museum’s archive, the exhibition will also showcase props and costumes from the recent Hollywood movie of the same name. 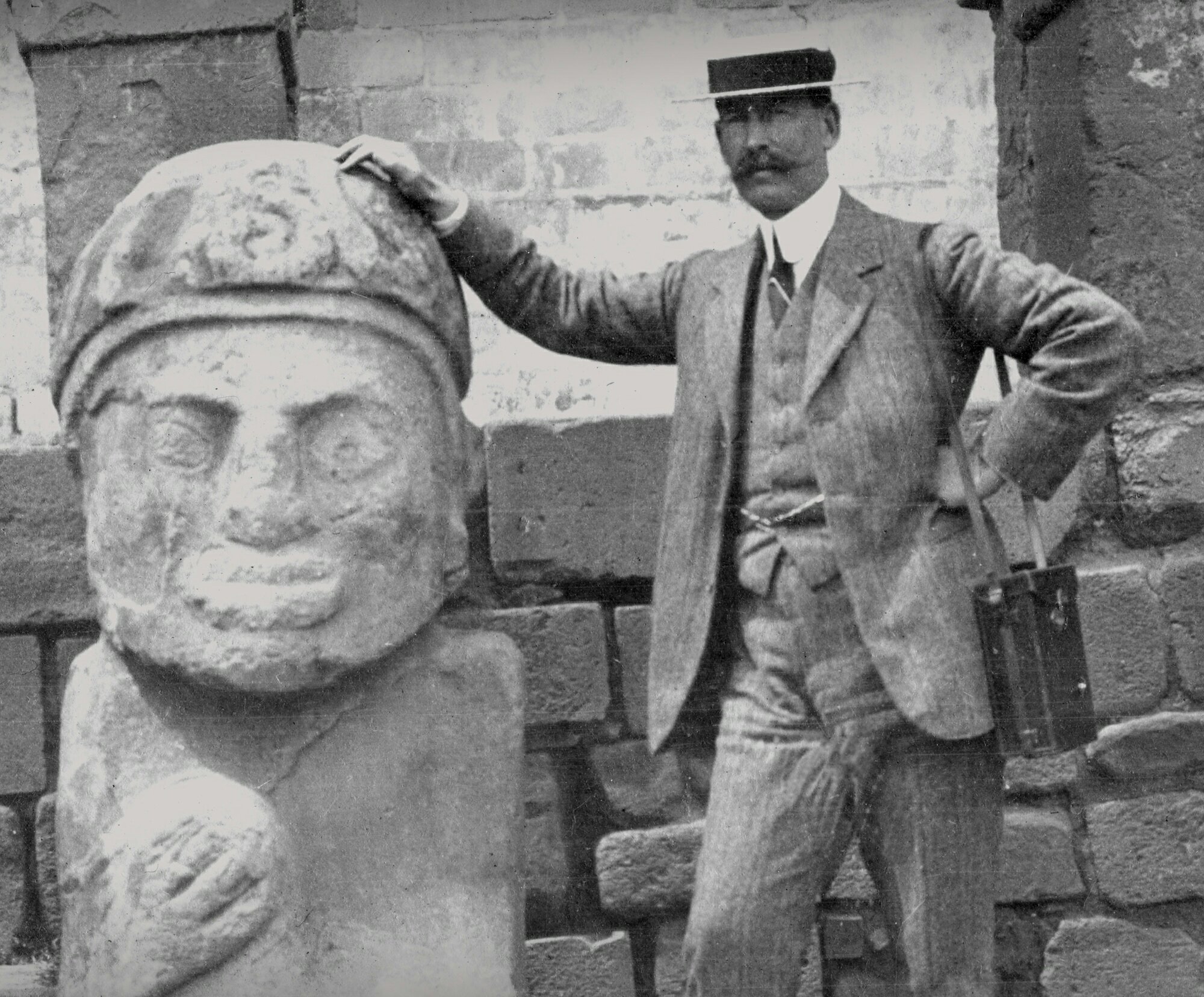 The exhibition opens on 25thOctober and runs until 17th February 2018.

Some of Fawcett’s fascinating personal effects displayed in this new exhibition (many for the first time) include his expedition diaries, his theodolite compass, and even the silver collar belonging to his much-loved and well-travelled dog. Props and costumes will also be on display from the recently released and critically acclaimed Hollywood Film, The Lost City of Z, which has brought Colonel Fawcett’s tragic story to a larger audience. The Museum was involved with the production of the film and some of the props were based on archive items housed in the Museum.

Born in Torquay in 1867, Colonel Fawcett was educated at Newton College in Newton Abbot, served with the Royal Artillery in Ceylon and Hong Kong, and was mentioned four times in despatches while fighting in France during the First World War. Fawcett subsequently served with the British Secret Service in Morocco. He led a series of daring expeditions into the unmapped areas of South America, culminating in his ill-fated final journey into the Amazon jungle.

The Lost City of Z was reputedly built by an ancient civilisation and is believed to have been located deep in the Amazon jungle in the Matto Grosso region of Brazil. After a series of expeditions in Brazil, Fawcett disappeared with his son Jack and Raleigh Rimmel in 1925 searching for the Lost City. Despite many rescue expeditions no trace was ever found of his party.

Fawcett’s story and explorations inspired his peers and several generations of adventure writers and film makers, from Conan Doyle’s The Lost World novel, to Disney Pixar’s film Up. Fawcett has appeared in Tin Tin, and is an undeniable influence on the character of Indiana Jones.

Jacki Hill-Murphy, an explorer and author who, on 28th October at 2pm, will talk about Kate Marsden who undertook a gruelling journey thousands of miles across Siberia to take relief to lepers in 1892.

Jessica Pearson, a South West based filmmaker working with a team of female explorers, will talk about the trials and tribulations of her four year adventure documenting women explorers. Her talk, and screening of her award-winning short film, will take place at Torquay Museum at 11am on 11th November.

Travel writer and broadcaster, Belinda Dixon, will talk about her life exploring home and abroad, and her work with the British Exploring Society. Belinda’s talk will take place at Torquay Museum at 11am on 18th November. 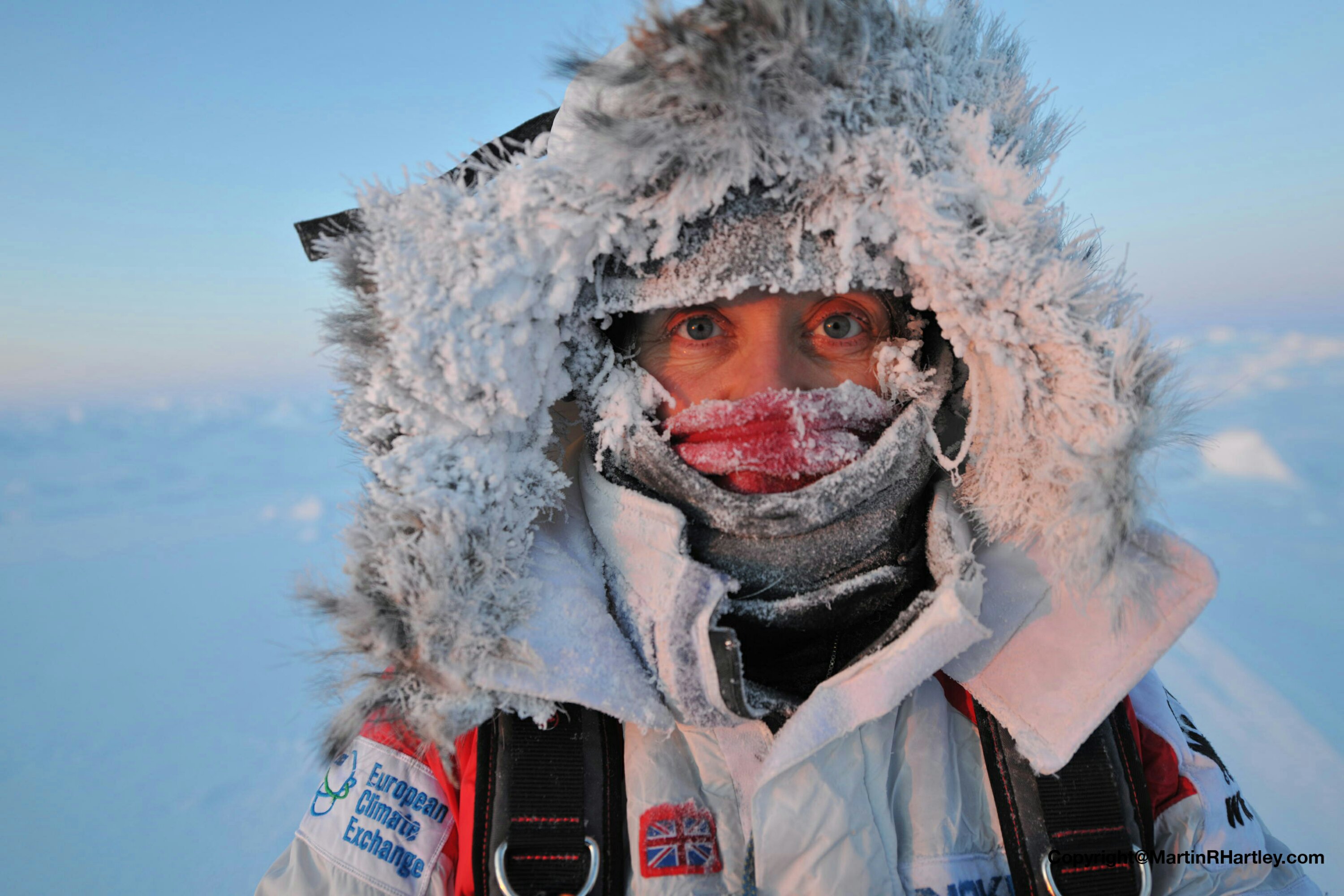 Torquay Museum is also hosting a temporary display of modern day polar expedition equipment in its Explorers’ Gallery, featuring a sledge, skis and immersion suit worn by Ann Daniels, one of the first women in history to reach the North and South Poles as part of all-women teams. Ann is a world record holder and one of Britain’s leading female explorers.