Exmouth RNLI volunteer crew members launched today to rescue a male who suffered a serious injury on board his boat on the River Exe.

At 10:20am today, Sunday 30 May 2021 the Exmouth RNLI Inshore Lifeboat D-805 George Bearman II was tasked by H.M. Coastguard to a report of a man who had sustained a serious injury to his foot whilst on board his boat on the River Exe.

The lifeboat, crewed by Helm, Harry Griffin, Charles Swales and Geoff Mills, on what was his first ‘live’ operational rescue as a member of Exmouth RNLI crew, launched shortly afterwards. With the assistance of the H.M. Coastguard team they were able to quickly locate the casualty. 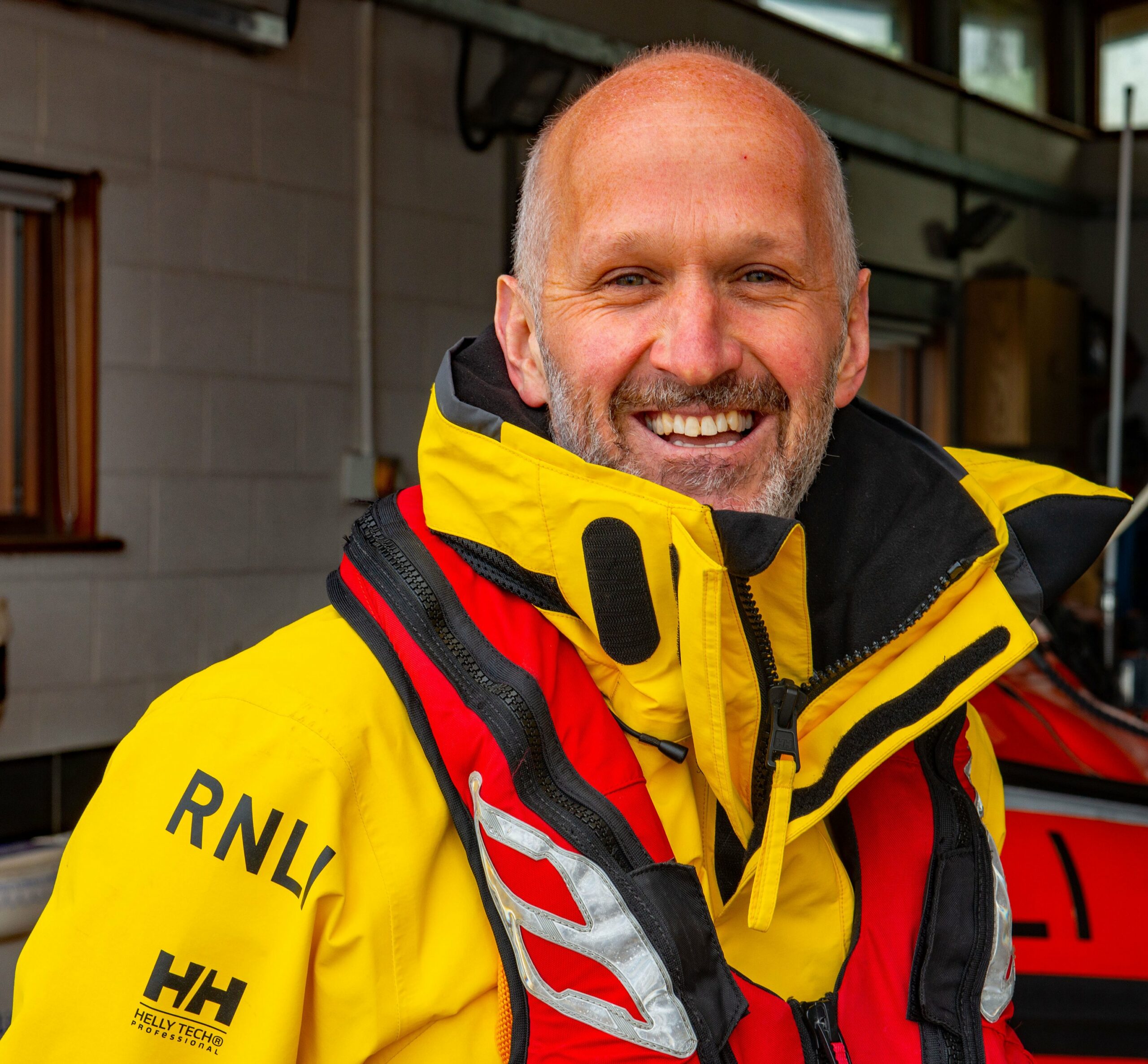 The man was given immediate first aid to a serious foot injury by the volunteer crew before he and his boat were towed to the safety of Exmouth Marina and to a waiting ambulance.

Helm, Harry Griffin, said, “This was a multi agency operation that ensured the casualty was bought to safety and receive urgent medical aid as quickly as possible. We were pleased to assist in this rescue and I would like to congratulate Geoff Mills on this being his first RNLI rescue as a crew volunteer on the inshore lifeboat.”