Exmouth RNLI volunteers on a training exercise were diverted to rescue an injured man at the weekend.

On Saturday 20 November 2021, the volunteer crew of Exmouth RNLI inshore lifeboat D-805 George Bearman II were tasked by H.M. Coastguard to assist a Coastguard Rescue Team and Devon Air Ambulance Service to rescue a male with reported leg injuries from the ‘Duck Pond’ in the River Exe Estuary, Exmouth.

The charity’s lifeboat, commanded by Helm, Charles Swales, and volunteer crew Geoff Mills and Nick Wright immediately diverted to the scene where they assisted the other agencies in conveying the casualty to the Recreation Ground, Exmouth and to a waiting ambulance. Conditions in the river at the time were described as calm. 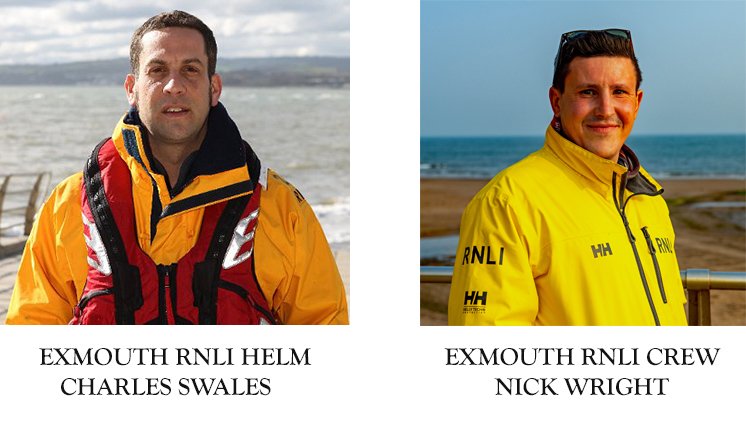 The casualty was taken to the Royal Devon and Exeter Hospital. His condition is not thought to be serious.

In what was his first rescue assignment as fully qualified Exmouth RNLI Helm, Charles Swales said ‘This was a multi agency response to a man who had injured his leg on the River Exe and required emergency assistance. We were already launched on a training exercise at the time of the call and were able to reach the scene very quickly to help and bring this incident to a successful conclusion. I would like to congratulate one of my crew, Nick Wright, in successfully completing his first tasking as a fully qualified member of the crew.’ 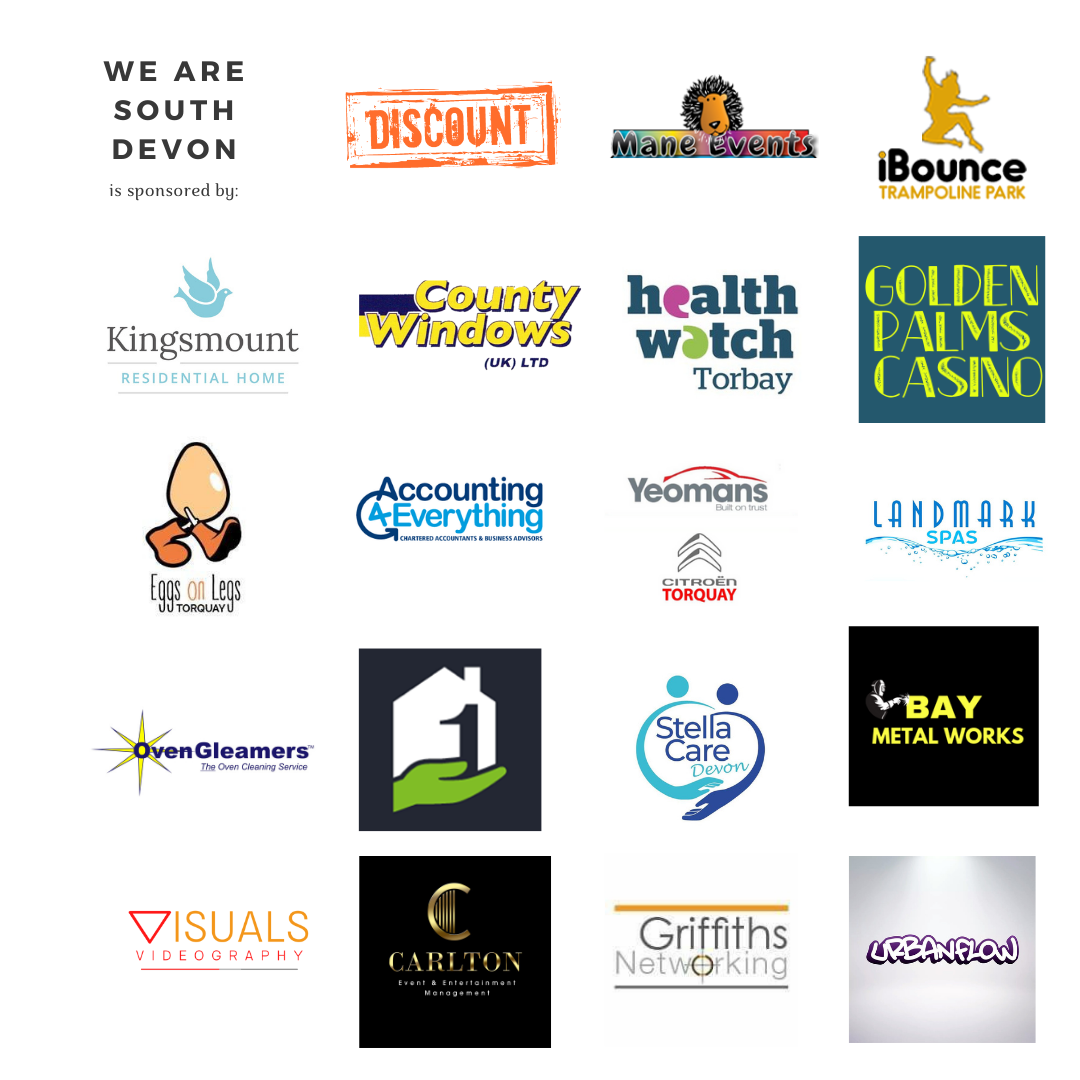