The families of two teenagers who died after collapsing in a Plymouth nightclub in the early hours of yesterday morning, Saturday 9th July, have paid tribute to them today.

The family of Aaron Reilly, said: “Aaron was a much loved son, brother, grandson and boyfriend. He loved to skate, play computer games. Like most teenage lads he liked a night out with his friends and was respected by them as a non-drug user.

“Aaron had the whole of his life ahead of him and it has all been taken away from him way to soon by one stupid mistake and not knowing the devastating consequences.” 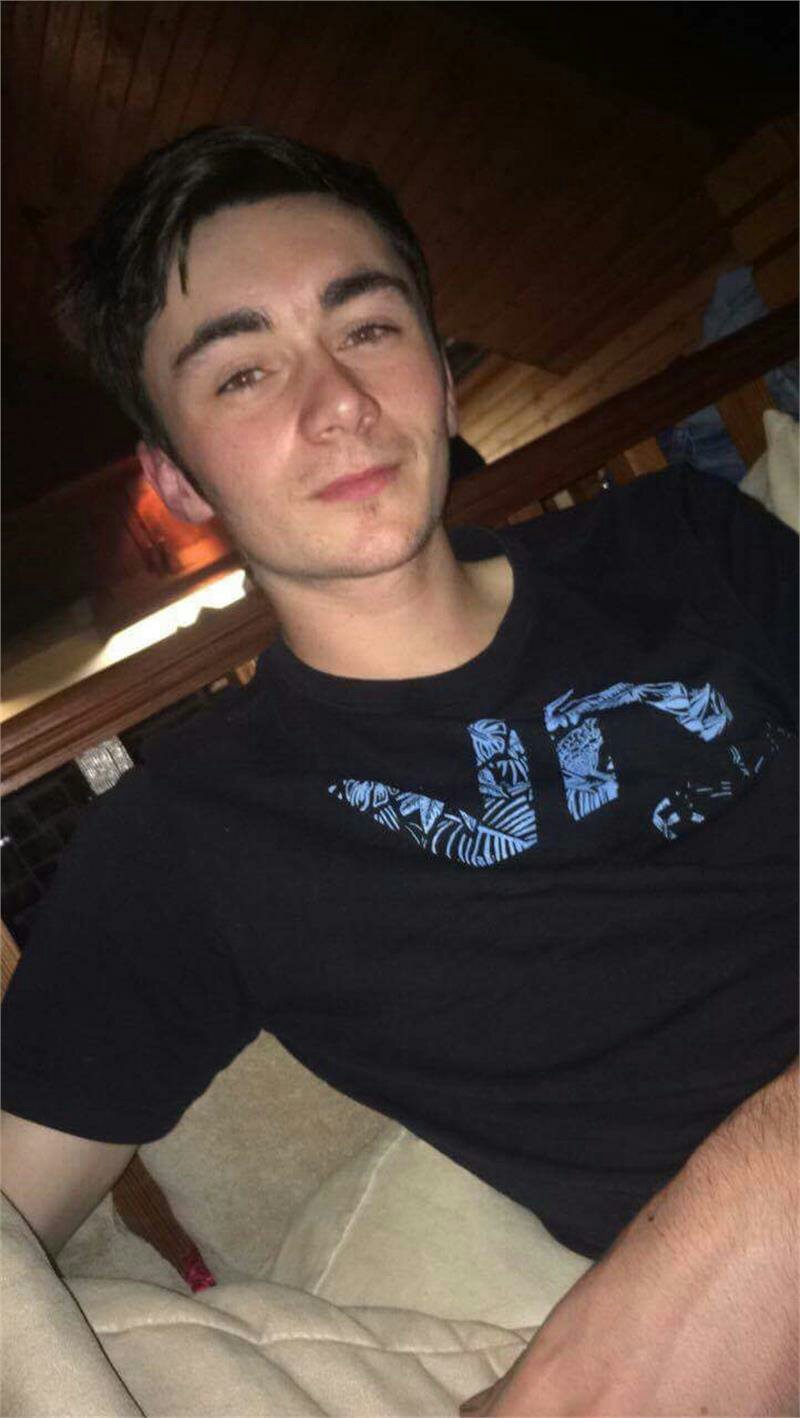 Kian Reilly, Aaron’s younger brother made the following heartfelt tribute: “My brother was one of the most responsible person I ever knew and everything he achieved I was so proud of but I was so envious of his talent. I tried so hard to follow in his footsteps and I still do now but I no longer have anyone to look up to and I don’t have my big brother to help me through life.

“I can’t believe he was taken from me and my family from one silly mistake, just trying to have fun on a night out with his best mates. He will be forever missed and I will never forget the amazing brother he was.”

The family of Joshua Brock paid tribute to a young man who was a loving son to Steve and Sandra, an inspirational brother to Liam and Demelza and a loyal mate to all his friends. 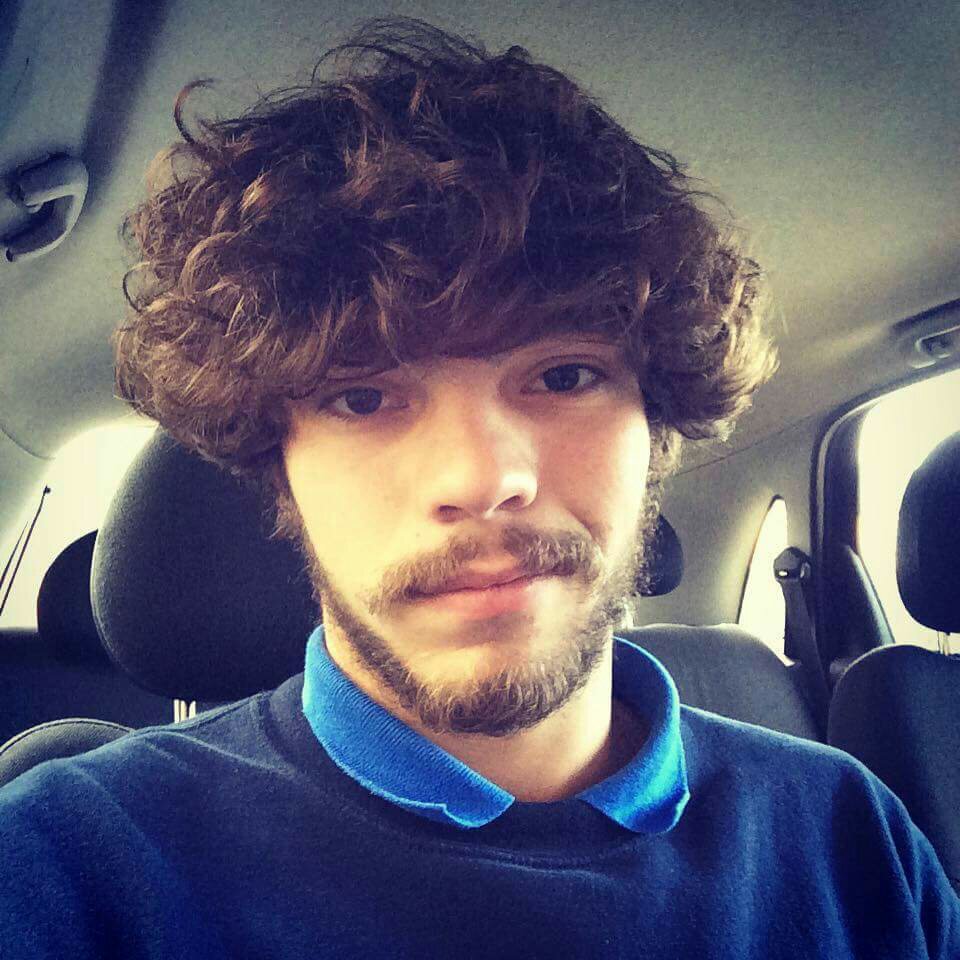 “Joshua was in his third year studying for a diploma in aircraft engineering at the Flybe Training Academy in Exeter when his life was cut short. His interests were wide and varied; he loved to drive, snowboard, go-karting, micro-lighting, playing guitar and drums and he had a brilliant career ahead of him.

“He was the kindest, most helpful person you could hope to meet and had a great sense of humour. He also enjoyed helping his Dad to build our house at weekends and in the holidays. His cat Magic will miss her tuna treats!

“He would do anything for anybody, was very popular and loved a night out with friends drinking and having a laugh.  His main hobby was keeping fit and eating healthily, so what happened that night is so totally out of character as he was always against drug taking in any shape or form. One moment of madness lead to this tragedy.

“Of all your achievements Josh, we are so proud and stand and salute you; Your handsome face, cheeky smile and curly hair; And all those happy moments we shared; RIP my beautiful son and loving brother – Until we can all be together again.”

Both the family of Aaron Reilly and Joshua Brock have requested that their privacy is respected at this distressing time.

An 18-year-old man who was arrested in connection to this incident has been released under investigation, pending further enquiries.

Detective Inspector Julie Scoles, said: “It is currently believed that the two men who died were part of a larger group who had taken what they thought to have been MDMA.

“Many of the group were from Okehampton and had visited Plymouth to attend the Basshunter set at the Pryzm nightclub last night.

“We are investigating these deaths and have located the rest of the group who are thankfully showing no ill-effects at this time.

“We are not currently seeking anyone else in connection to this death, but would like to hear from anyone who has any information that can help us with our enquiries.

“I am urging the public, especially those going out and planning to take recreational drugs, to be aware of this incident and think twice before taking any unknown substance; There is always a risk when taking drugs and the only way of staying safe is to avoid drugs altogether.”

For advice on drugs and the possible risks posed, head to www.TalkToFrank.com.

Information can also be passed anonymously to independent charity Crimestoppers by calling 0800 555 111 or reporting online at www.crimestoppers-uk.org.