The family of a man who died following a collision near Seaton on Friday 20th January have paid tribute to him.

Andrew Clargo, 54, from Exmouth died following the collision on the  A3052 near Seaton. 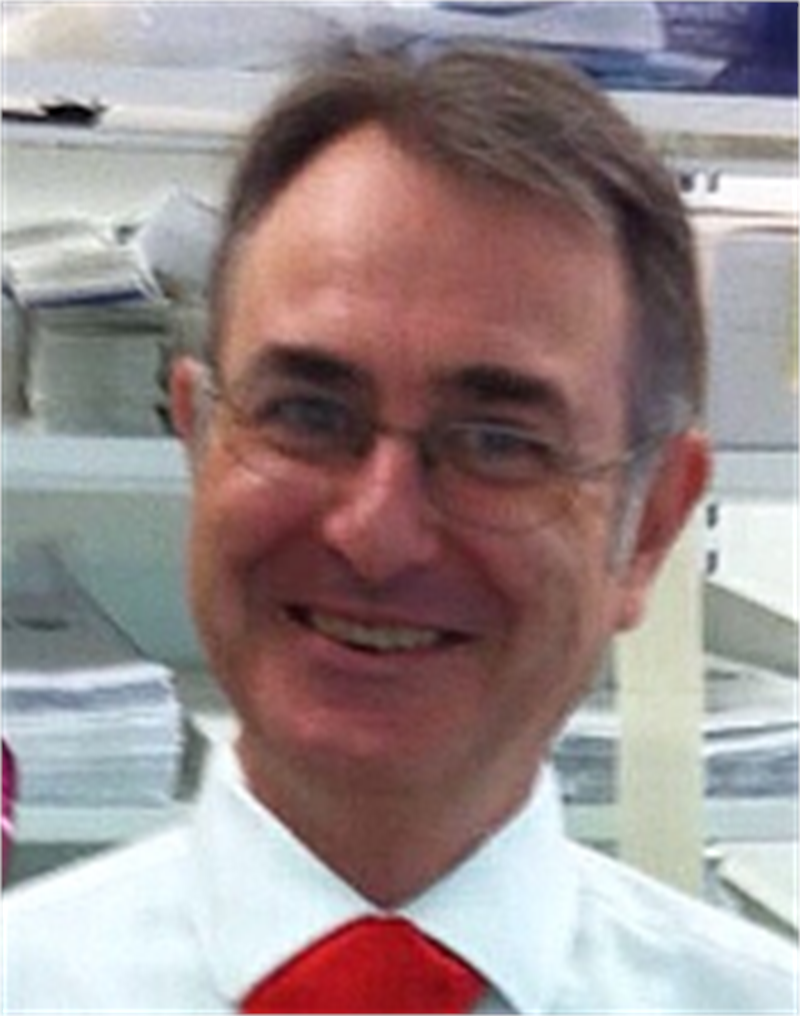 Mr Clargo’s family have released the following statement: “Andrew was a popular and extremely well-loved pharmacist in the Exmouth Area.

“He leaves behind his partner Kate, his son Matt, and stepsons Joe and Henry.

“His loss has devastated his family & they would appreciate for their privacy would be respected at this very difficult time.”

Andrew Clargo died as a result of a two car collision which also killed 77-year-old Peter Crossland, who was from Wakefield, West Yorkshire.

At around 6.15pm on Friday 20 January, Peter Crossland, who was driving a blue Honda Jazz died at the scene after colliding with a red Renault Clio on the A3052, close to the Three Horseshoes junction.

The driver of the Clio, Andrew Clargo, was airlifted to Derriford Hospital in Plymouth with serious injuries where he later died.

Police collision investigators attended the scene and carried out a forensic investigation. The road was closed for approximately three and a half hours.