The family of a man who died following a collision in Dartmouth last month have paid tribute to him.

Jamie Symons, 27, was fatally injured in the early hours of Wednesday 27th September when he was hit by a car on College Way.

His family have made the following tribute;

“From the beginning Jamie has always been an explorer, never bothered by the big wide world and exploring every corner day and night. We looked up to him for his adventurous ways.

“No matter how many times he would frustrate you, the kind loving Jamie that he kept for the lucky few was really worth knowing. He had his troubles and own personal demons but beneath all of that was a brother, son and friend that really inspired us all into the people we are today.

“Jamie would always turn up with a bottle of Bailey’s for his mum’s birthday and mother’s day no matter where he was, he always made it back when it counted.

“We will always long for Jamie to turn up as he did, every time we saw you happy, all of our lives became happier with the knowledge that you were waking up with a smile on your face.

“We as a family are truly heartbroken with the news of your passing. It will take time to accept that you’re gone but rest assured you will never be forgotten. There are so many happy memories from friends and family of your life, it is heart-warming to know that you are truly loved and will always be loved by so many. 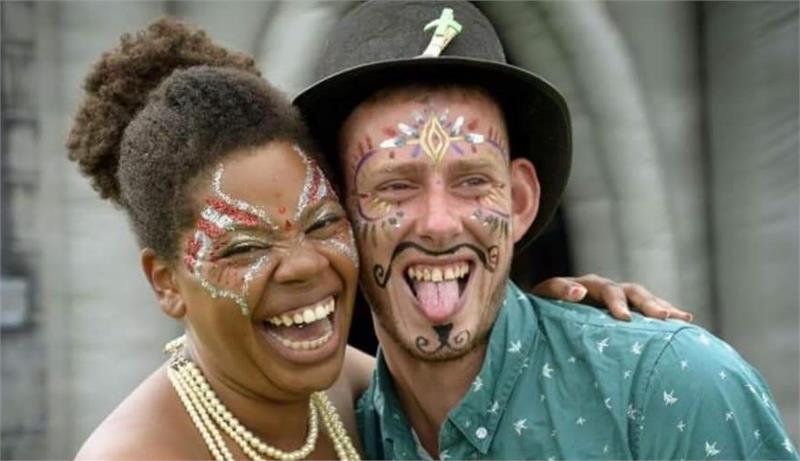 “You were the lead mischief maker for certain but this made you who you are. You had your tough times but you would always find your way through them. Through it all, deep down you remained a kind hearted gentleman with a gentle soul. Since your passing the light that you shone on people’s hearts has glowed brighter than ever and will do so forever and always.”

Jamie and his dog Corley were well known in the area, with the community helping to pay for Corley’s vet bills when she needed an emergency caesarean. Corley and her puppies are now being looked after out of area.

A 20-year old man from Dartmouth was arrested on suspicion of causing death by dangerous driving and was released under investigation pending further enquiries.

The man who died following a hit and run in Dartmouth on Wednesday has been named by police today, 29th September. Jamie Symons, 27, died following after being hit by a car on College Way betwee…

The Red Arrows will not be conducting a full display at Dartmouth Regatta tomorrow. There will be two flypasts (weather permitting) A spokesperson for the Red Arrows explained the decision:…