The family of a man who died following a collision on the A30 near Exeter last month have paid tribute to him.

Gary Dare, 55, from Crewkerne, was fatally injured on 26th March whilst he was changing a tyre of a vehicle.

His family released the following tribute: “At this time as a family we would like to say how devastated we are at the loss of a husband, son, father, brother and grandfather, he was loved by everyone. 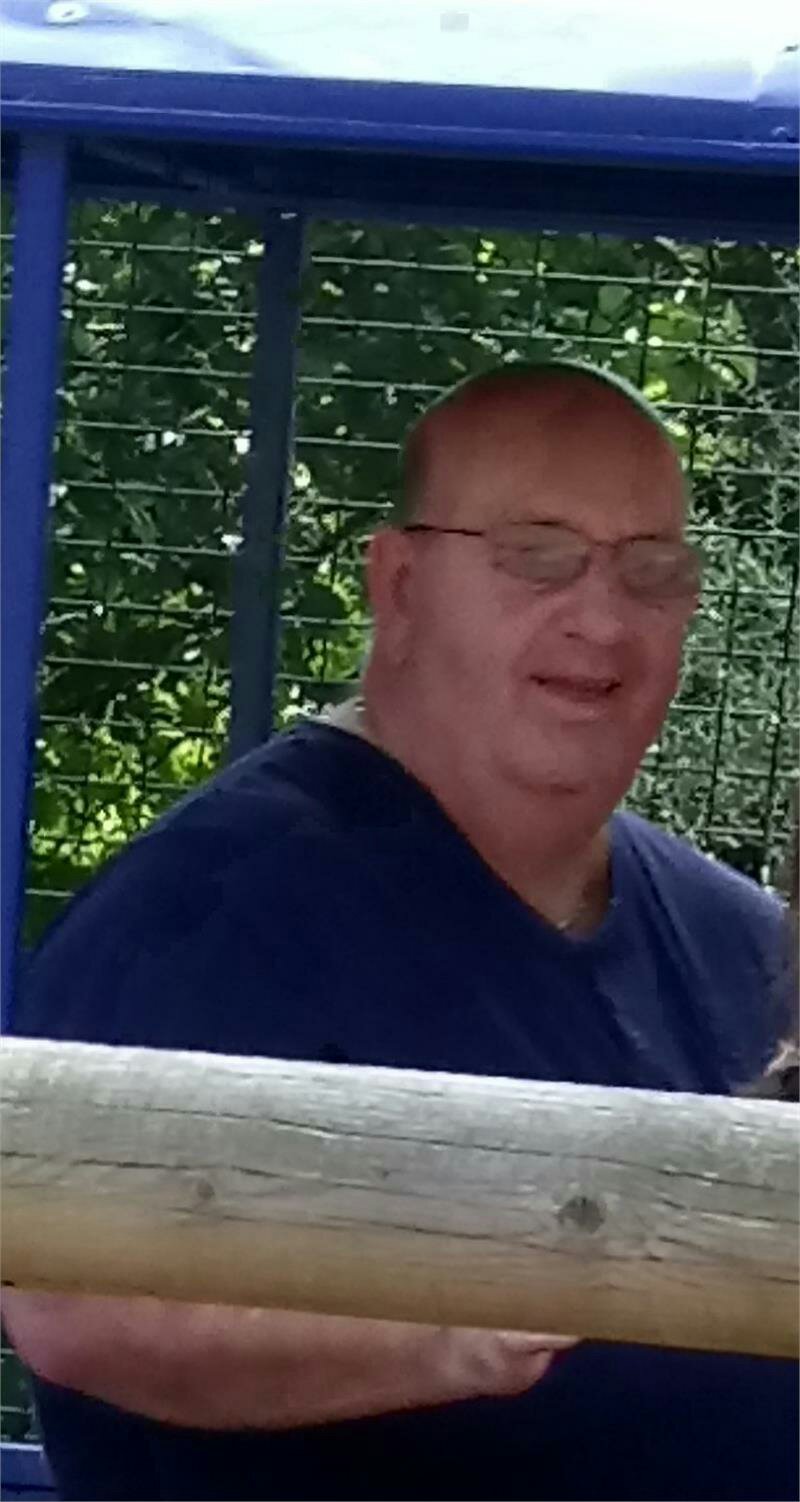 Officers from the Roads Policing Team are still requesting witnesses to come forward with information following a fatal collision on the A30 at Alphington.

The incident happened at around 12.25pm after reports that a grey Renault Master van had been in collision with the man on the onslip to the A30 eastbound carriageway at the Alphington junction.

Mr Dare from Crewkerne in Somerset, sustained fatal injuries and was pronounced deceased at the scene. His next of kin have been informed.

Sgt Rich Newton of the Serious Collisions Investigation Team said: “We are appealing for anyone who was driving past at the time and saw a man changing the wheel of a light blue vehicle that was stationary at the top of the onslip.

“We are particularly keen to hear from any person who may have dash-cam footage of the vehicle at the top of the onslip.

“A full investigation of the scene was completed and enquiries are continuing to determine the cause of the collision.”

A 32-year-old man from Exeter was arrested on suspicion of causing death by dangerous driving and has been released under investigation.