The family of a man who died following an assault in Brixham have paid tribute to him.

“He leaves behind his wife Polly, daughters Georgia, Robyn and Katy, parents Bill and Joyce and his brother Mark.

“Born and raised in Brixham, David always had fond memories of a wonderful childhood, blessed with an abundance of childhood friends. His early years were spent growing up living at the Yacht Club and his summers were made special working on the Hire Boats at Freshwater Quay.

“On leaving school, David embarked on a successful and enjoyable Engineering career at STC/Nortel where he was fortunate to gain many lifelong friends, many of whom he still regularly enjoyed golf trips with. During his time at STC, David went on to further his education, gaining a 1st Class Engineering degree from Plymouth.

“During this happy time David and Polly were married and blessed with the birth of their three daughters. Following the closure of Nortel, David worked away for many years, maintaining the family home in Brixham and travelling back at weekends to see the family.

“More recently, a new job allowed David to base himself back home in Brixham, giving him the opportunity to spend more time with his family, as well as returning to the golf he loved at Churston Golf Club. His golf gave him a huge amount of enjoyment and comradeship, and in a short time at Churston, he was gifted with a large number of valued friends with whom he enjoyed both the golf and socializing.

“For us all, David’s death at 49 leaves a huge hole which can never be filled. He will be desperately missed by all his family and friends, always being remembered and in our hearts.” 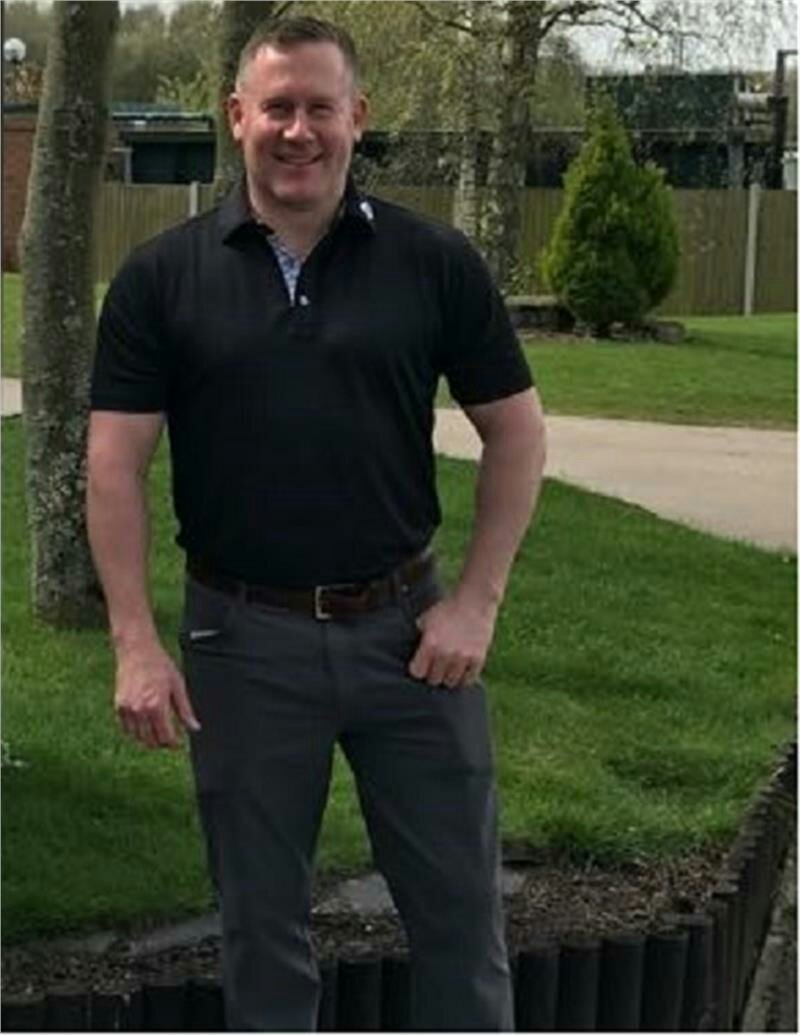 Following the assault and prior to Mr Williams’ death, police arrested a 23-year-old man from Brixham on suspicion of assault. Following questioning he was release under investigation pending further enquires.

Following the death of Mr Williams, a 21-year-old man from Brixham was arrested on suspicion of murder. Following questioning he has also been released under investigation pending further enquires.

Today, Friday 6 July, investigating officers have made two further arrests in connection to the death of Mr Williams. Two men, aged 27 and 29, both from Brixham have been arrested on suspicion of murder.

Both are currently in police custody and await questioning.

A full police investigation continue into this matter. Anyone who witnessed the incident and anyone with information is asked to contact police on 101@dc.police.uk or call 101 quoting CR/057720/18.