The family of a man who died following a serious collision in Newton Abbot on Thursday 22nd September have paid tribute to him.

Emergency services were called to Shaldon Road at 2.10pm after the collision between a red Mercedes B180 and the black Yamaha V-Max motorcycle outside Milber Service Station.

The motorcycle rider, 53-year-old Jerry Daniell from Torquay, sustained life-threatening injuries and was taken to Torbay Hospital where he sadly died the following day. 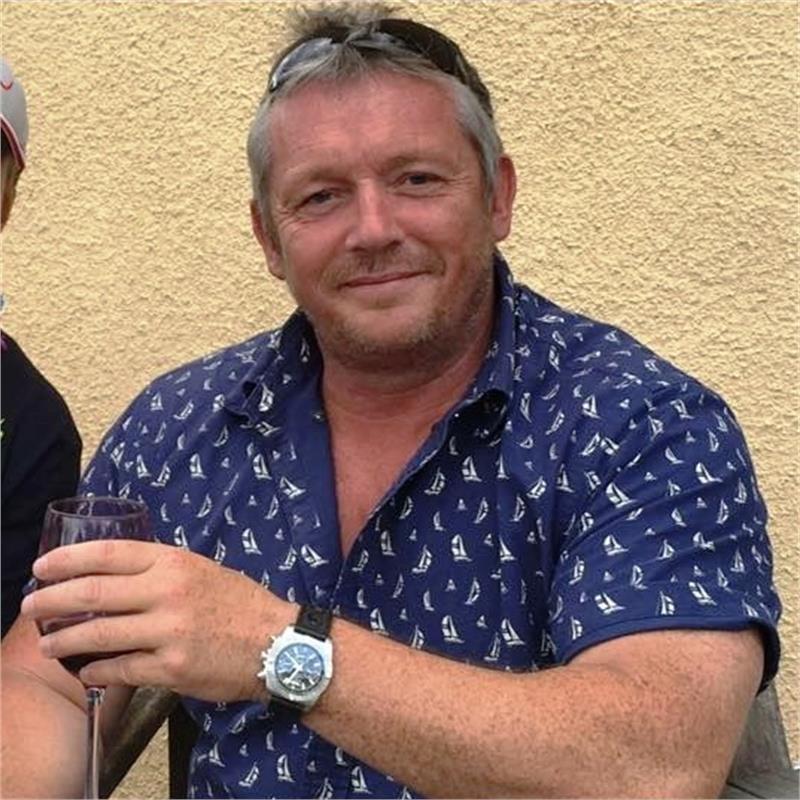 Jerry’s family paid the following tribute: “On the 23rd September we lost our Jerry, a broad shouldered and big hearted man who was the kindest father, brother, uncle, partner, boss and friend.

“He helped people in so many ways, offering them advice and opportunities but most of all by always encouraging them to follow their passion. When giving his opinion he thought about what the other person needed and never his own personal gain. He was the greatest listener and never spoke ill or judged anyone.

“He loved his family and friends and was never happier than when he was sharing time with them. He has left us with incredible memories of holidays, parties and meals together which were often down to his huge generous nature. His business prowess built his successful factory and his big heart stretched to his love of his employees. They will truly miss him.

“Jerry was the rock of our family and the love of my life. Sadly he has left behind two sons who will dearly miss him – Jerry, you were a true gentleman and we love you so much.”

Police continue to appeal for witnesses to the collision and anyone who can assist is asked to contact them via email:101@dc.police.uk or by phone on 101, quoting log number 470 of 22/09/16.

The Mercedes driver, a 68-year-old man from Newton Abbot, was uninjured. He was arrested for failing to provide a breath test and on suspicion of driving without due care and attention. He has been bailed until 21 October pending further enquiries