The family of a 30 year old man killed in Exeter have paid tribute to him.

The family of James Woodhouse said: “We are left absolutely devastated by his death. James was a larger than life character who had a wicked sense of humour.

“He lived life to the full and was the life and soul of the party. We are all very proud of the person he was, and are particularly proud of the recent fundraising work he did raising money for charities.

“We miss him dearly but will forever have many, many happy memories of him.

“We ask for privacy at this horrendous time while we as his family come to terms with our tragic loss.” 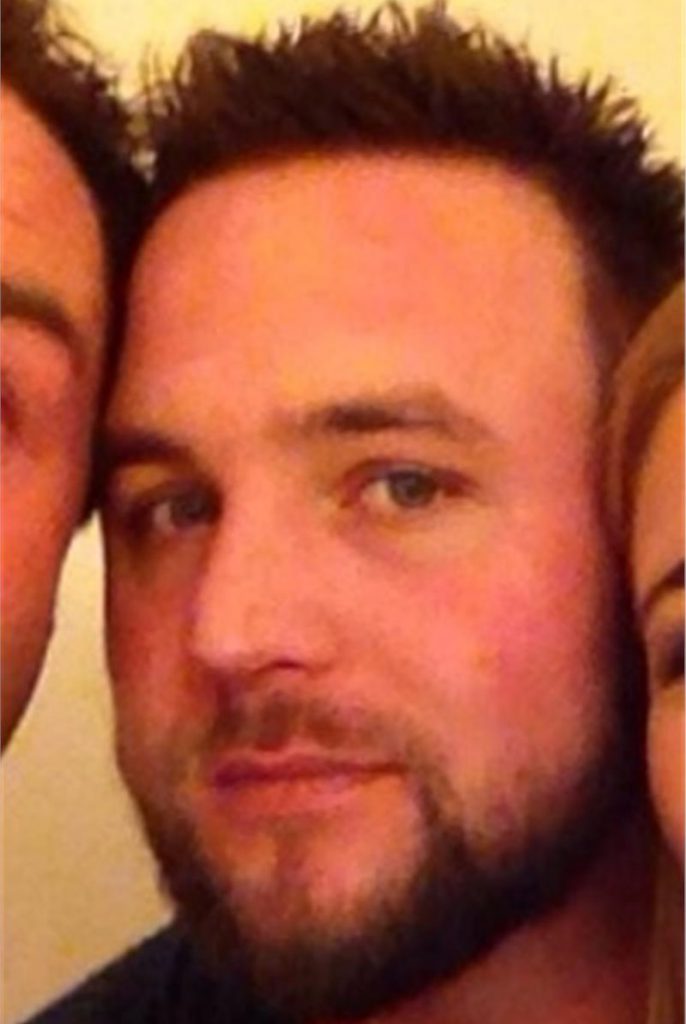 Police discovered the body of Mr Woodhouse at a property in Okehampton Road on Monday, 21st November.

Brett Williams Edwards, 37, from Okehampton Road, Exeter, was charged for the murder of James Woodhouse and is remanded in custody to appear before Exeter Crown Court on Thursday 22 December 2016.

A 47-year-old local man was also arrested on suspicion of murder and police bailed until the 1st February 2017 pending further enquiries.