Fire crews were called to reports of a fire at Haywain Close just after 4.30am this morning, 27th June.

The fire was initially reported as trees on fire at the rear of a property but on arrival firefighters discovered it was a garage fire and requested for further fire appliances to be mobilised. 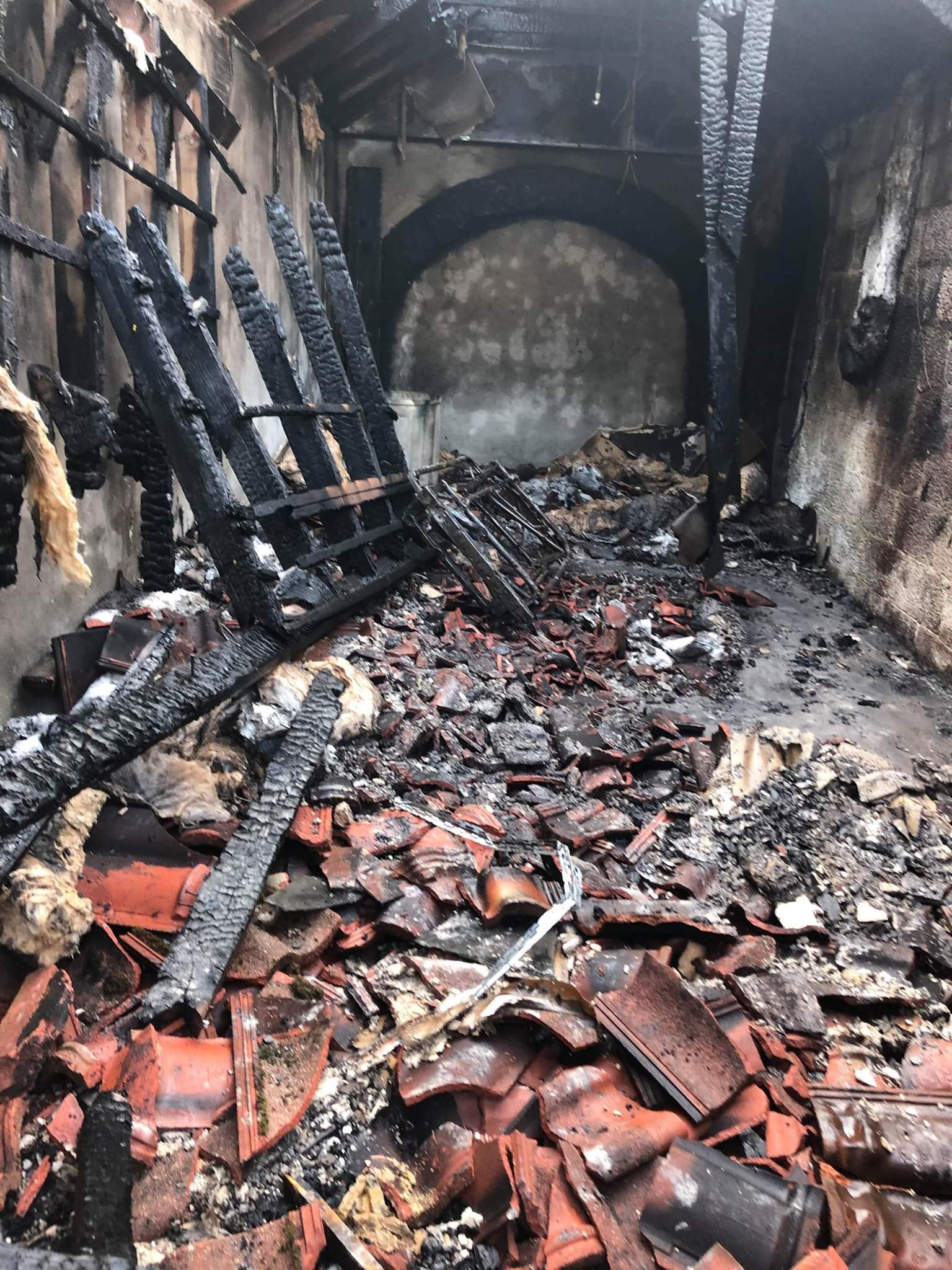 Crews from Torquay, Paignton and Newton Abbot attended the incident.

The garage was severely damaged by the blaze and the property attached was also damaged.

The fire was deemed to have been started deliberately. Police have been informed.