Newton Abbot Fire Station have posted a reminder to be careful when using flammable liquids after they were called to reports of a person on fire last night, Saturday 24th February.

Fire crews were called to the incident in Kingsteignton around 9.15pm.

Explaining what happened, a spokesperson for Newton Abbot said on Facebook:

“Upon arrival crews found a lady in distress due to burns on her leg caused by her clothing catching on fire.

“The person had been using a flammable fluid in a tray to warm a fondue. Accidentally the flaming fluid spilled onto the leg of her onesie.

“With help from other occupiers of the house the fire had been extinguished so our crews cut away the material and administered first aid.

“The lady was then taken to hospital by our colleagues from the ambulance service,” 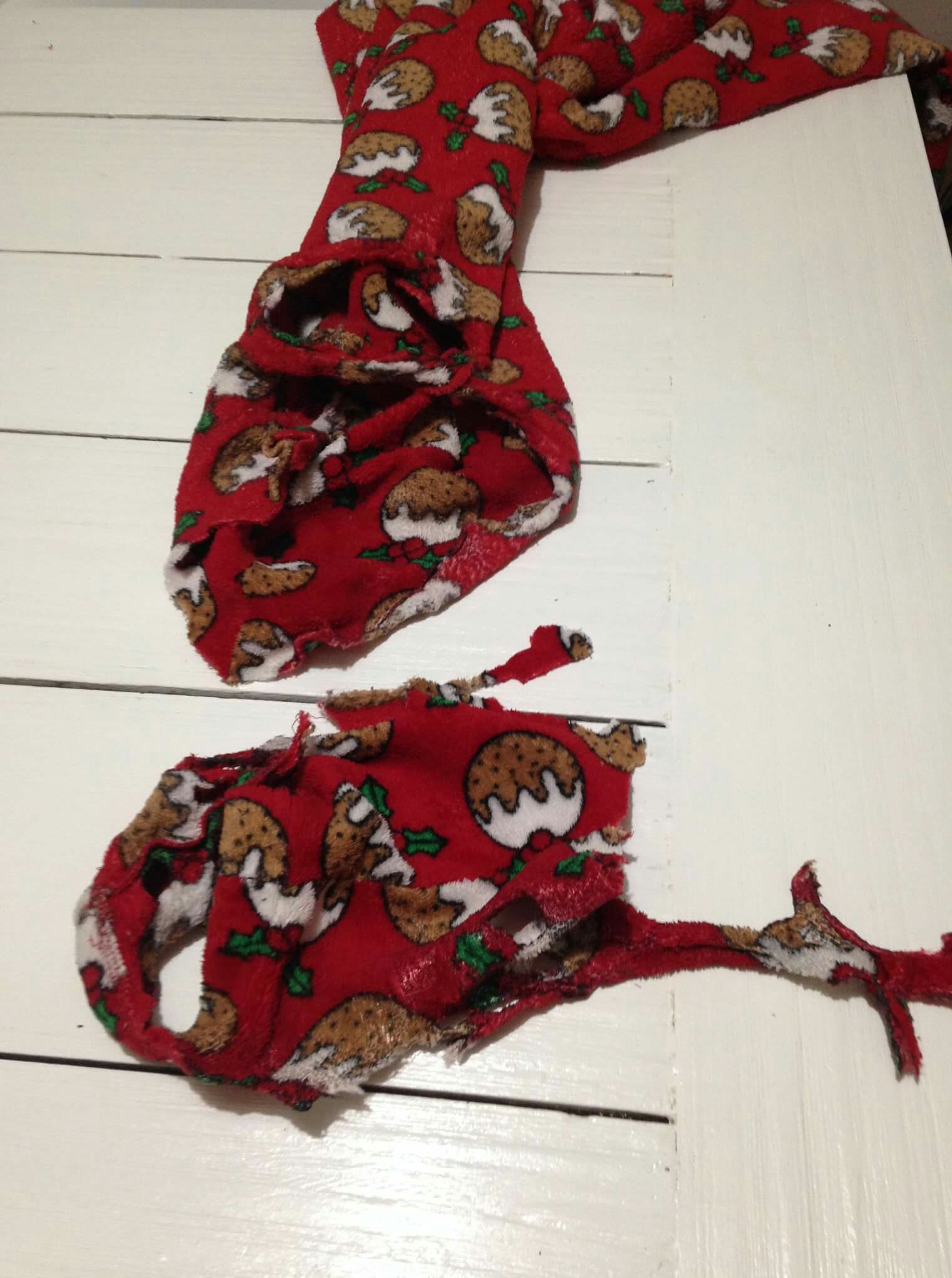 Adding a reminder of what to do if your clothes catch fire:

“When using any kind of flammable liquids please be very careful.

“If your clothes catch fire:

“Don’t run around, you will fan the flames making them burn faster
Lie down. This makes it harder for the fire to spread and reduces the effect of flames on your face and head
Smother the flames by covering them with a heavy material like a coat or blanket.
Roll around. Rolling smothers the flames.
Remember ‘stop, drop and roll’.”