Fire crews were called to the Riviera Centre in Torquay  after reports of a fire on the roof.

This was a fire on the first floor kitchen, crews used four breathing appartus, two hose reel jets, one attack jet, one safety jet which brought the fire under control.

All appliances had left the scene by 8.30am. 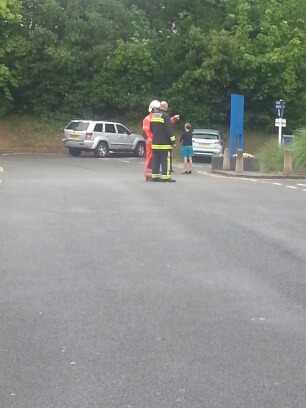 The Fire service at the scene this morning

The fire is now being investigated.

The Riviera centre is currently closed. Staff have advised to call back later to find out updated details on opening times.