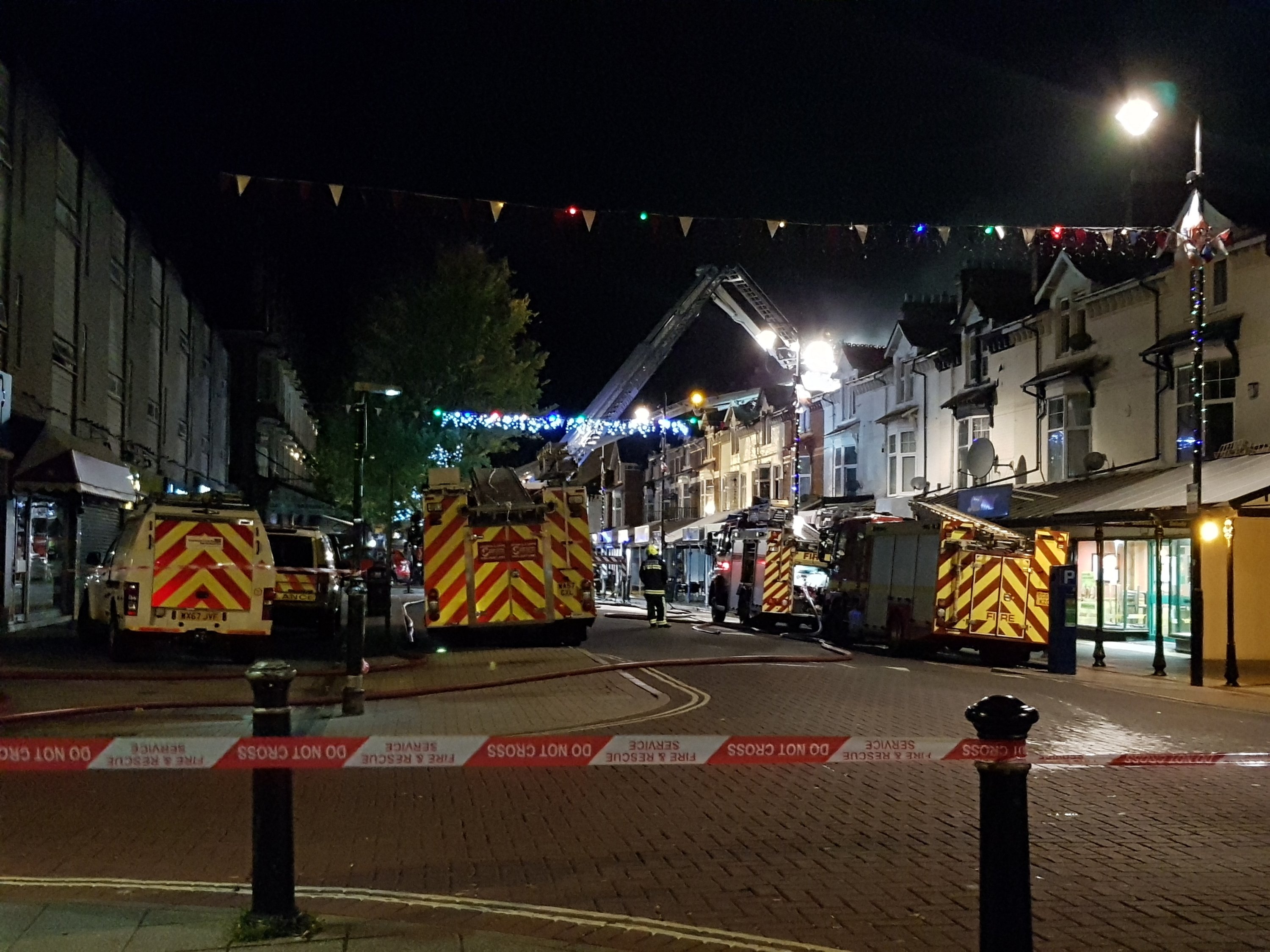 Over 100 fire fighters from across South Devon were in attendance at the height of the blaze which is reported to have started in a deep fat fryer.

Emergency services were called to reports of a fire at a commercial premises just before 5pm.

Initially, two fire engines from Paignton and one from Torquay were mobilised to the incident. 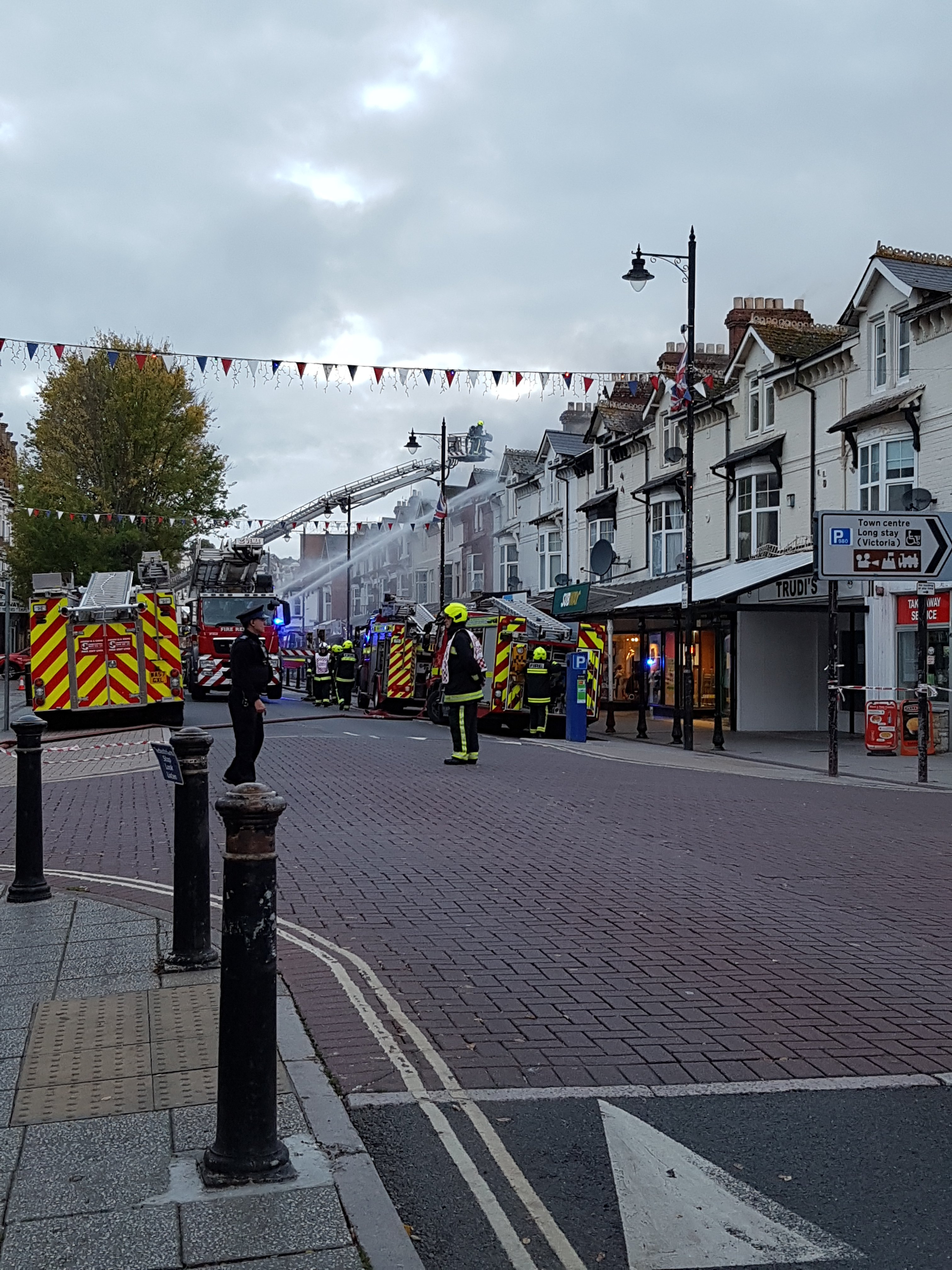 16 appliances from around the area were in attendance during the evening with pumps being scaled down to 4 late last night.

Crews worked overnight damping down and checking for under detected fire spread.

Torbay Road and surrounding roads were closed by police, cordons were also in place to keep pedestrians clear for the incident.