Emergency services were called to reports of a bedroom fire at a property on Newton Road at around 10.20pm. 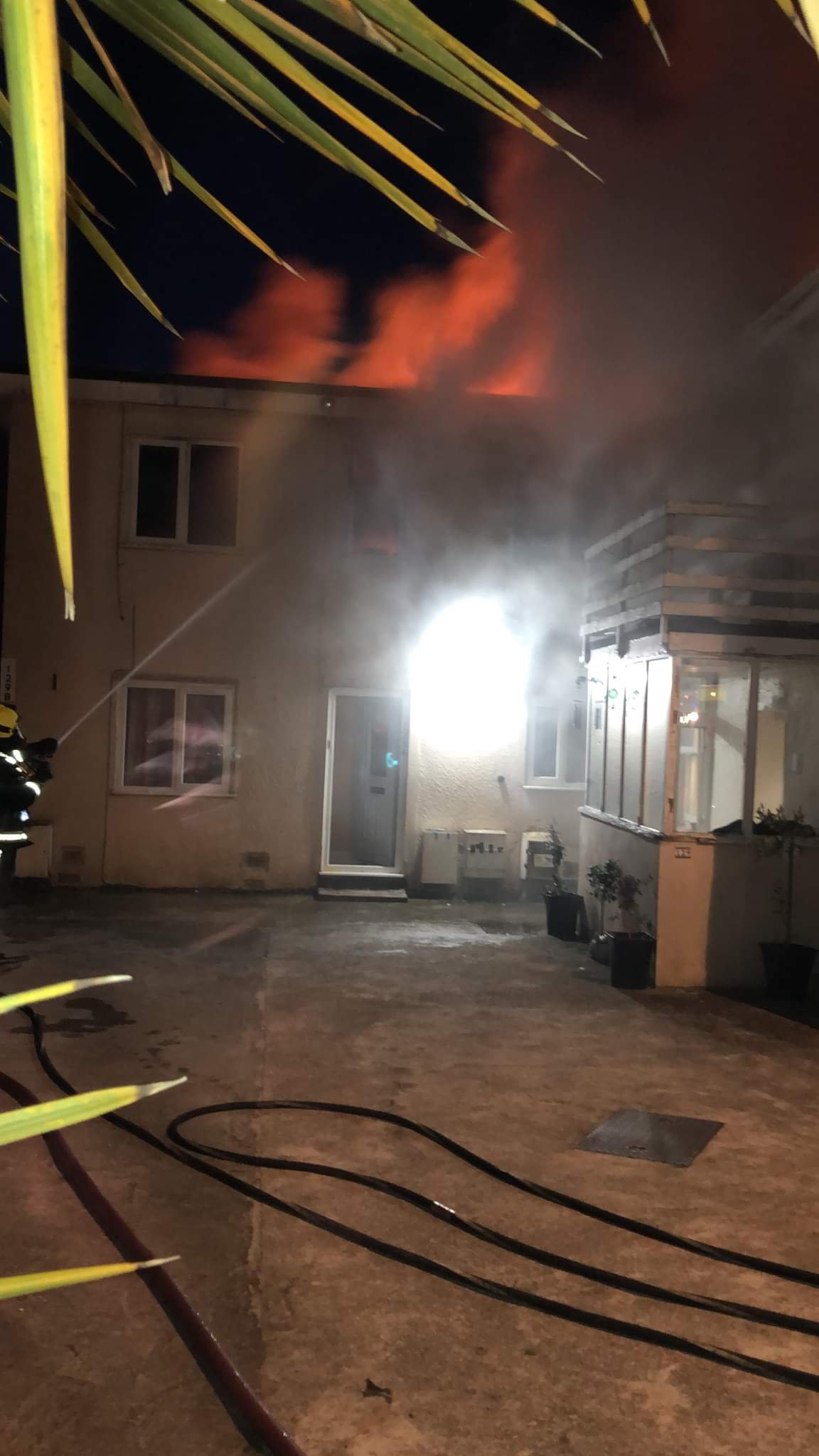 A spokesperson for Devon and Somerset fire and rescue service said:
“Crews got to work with four breathing apparatus, two main jets and the aerial ladder platform to extinguish the fire.

“At 2300 hrs, crews confirmed the fire to be located in a bedroom of the property, a building 10m by 15m. Crews began stripping away the roof facias and gutter to gain access to the fire using the aerial ladder, small tools, and a triple extension ladder. Breathing apparatus was reduced to 2.

“At 0035 hrs, the incident was scaled down to 3 pumps and the aerial appliance. Crews made steady progress damping down the fire.

“At 0128 hrs, crews confirmed the fire extinguished. Further investigations into the cause of the fire, and a revisit to check for hot spots will be carried out in daylight hours.”