The fire service were called to reports of smoking coming from a disused hotel in Torquay this morning, 26th September.

Three fire engines were mobilised to the incident at The Shedden Hall hotel in Shedden Hill Road just after 8am. 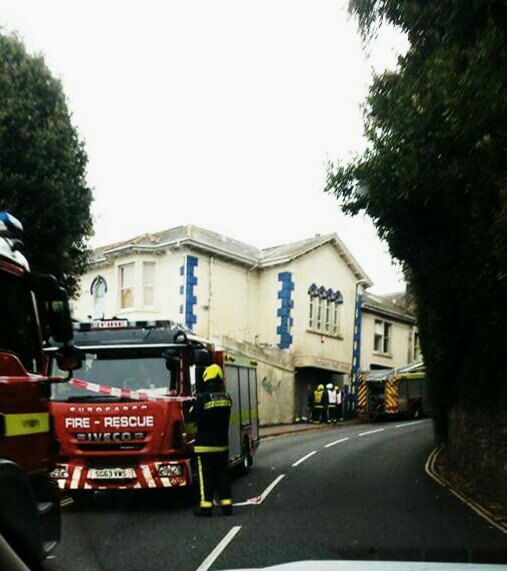 Devon and Somerset Fire and Rescue Service said on their website:

The extent of the damage is currently unknown. Updates as we get them.