Firefighters having been dealing with a major blaze in Torquay overnight.

Fire crews were called to a fire at a garage in Higher Union Street at around 11.45pm last night, Monday 25th June. 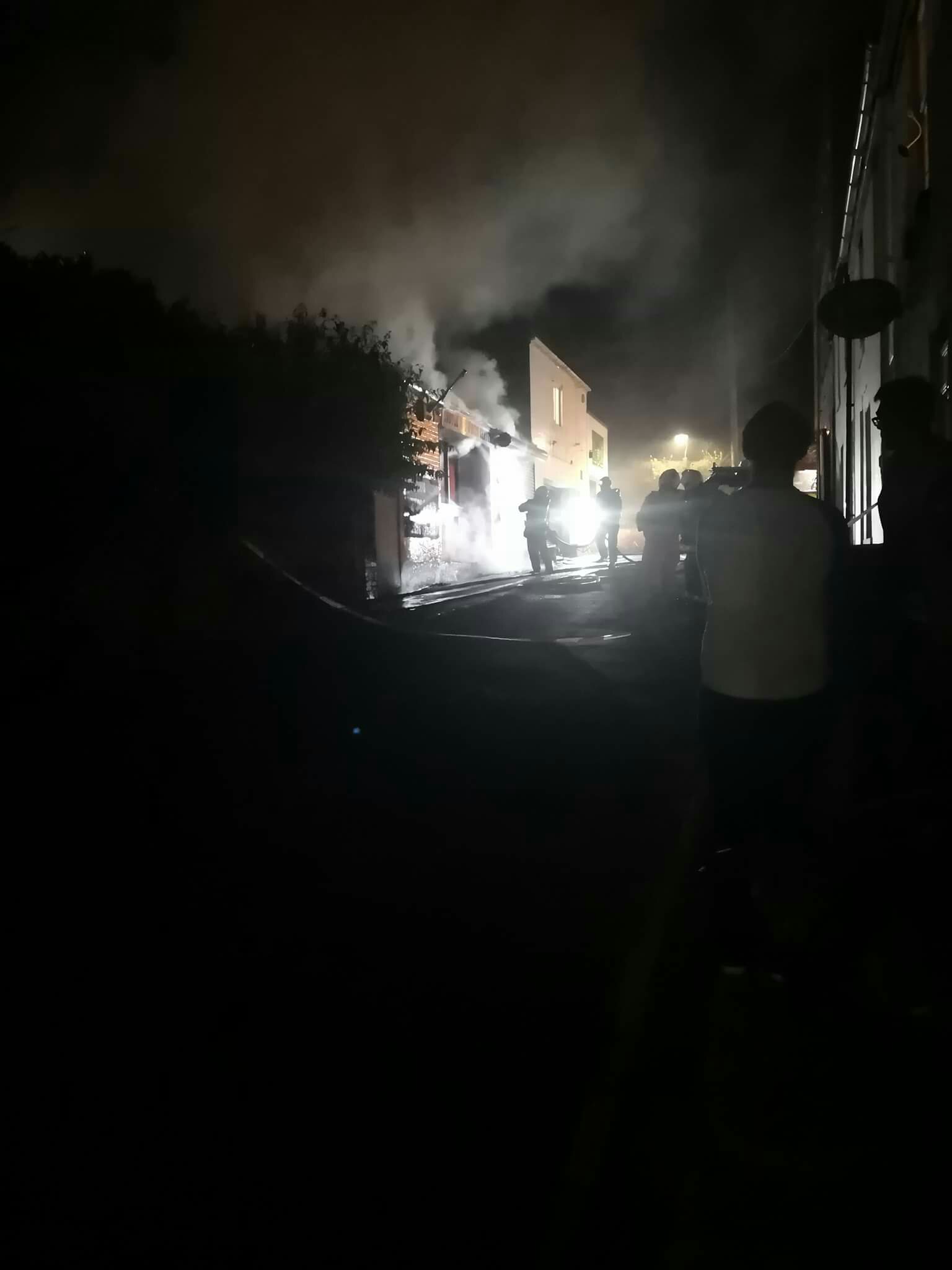 Initially, two fire appliances from Torquay and one from Paignton were sent to the incident.

More appliances from around South Devon then attended due to the fire spreading to the roof.

A Welfare and Catering Unit from Ivybridge was also mobilised to this incident.

The fire took around 5 hours to get under control, with firefighters having damped down all hotspots by 5.30am 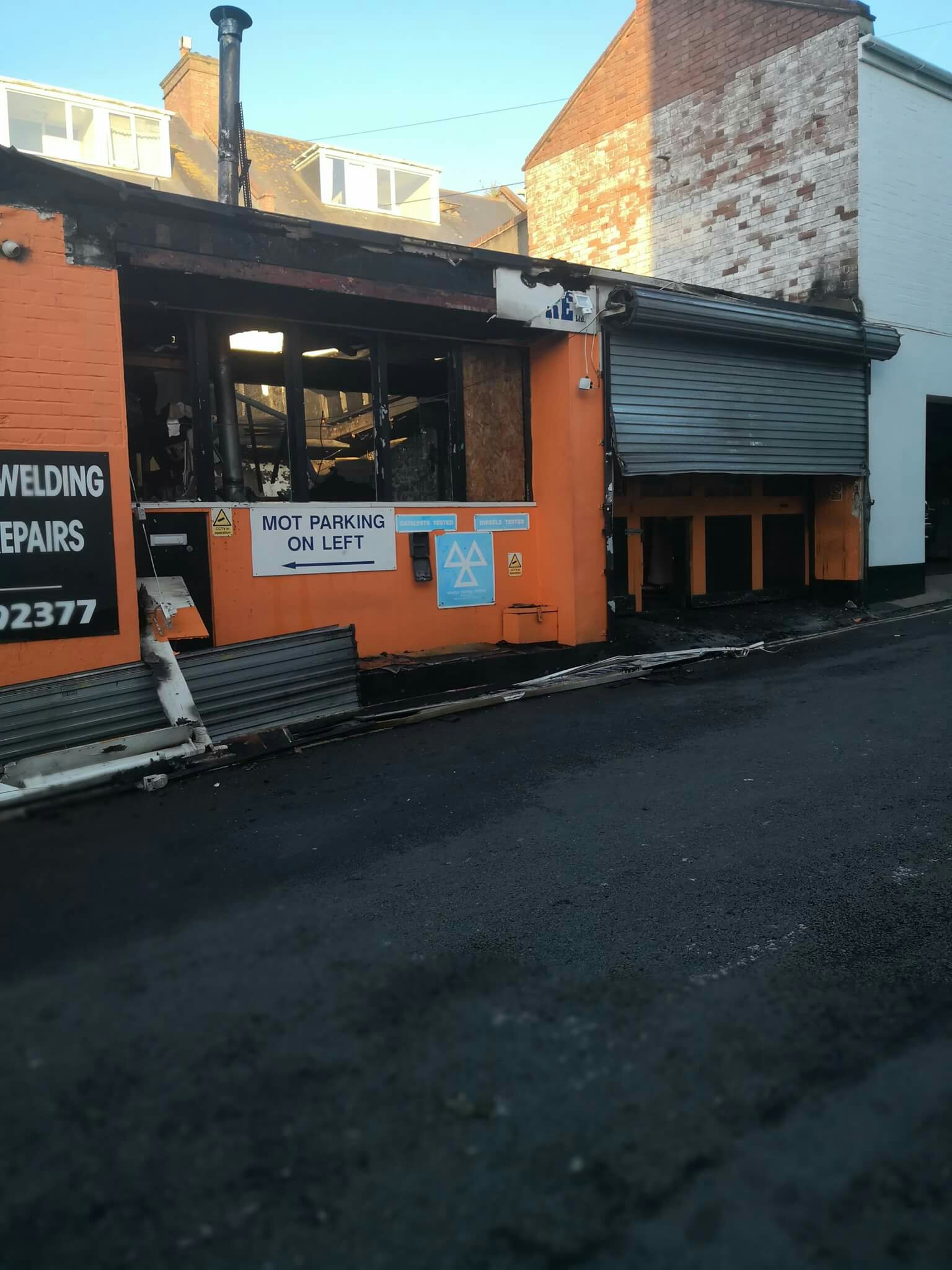 Fire crews will revisit the scene this morning.