Torbay Airshow have announced the first details of the air display programme at this years event.

It has been confirmed that RAF Red Arrows, the RAF Typhoon Display Team & the Battle of Britain Memorial Flight aircraft – the Hurricane Hawker, Avro Lancester and Supermarine Spitfire will all display on both the Saturday and Sunday of the event on the 3rd and 4th June. 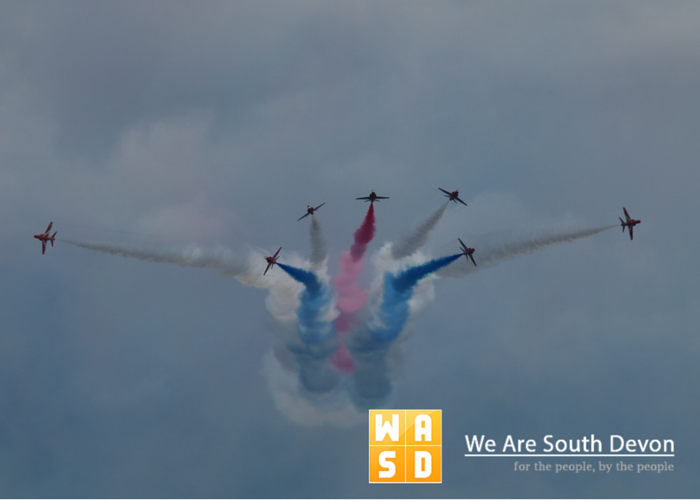 The airshow. now in it’s second year will be held in Paignton – an action packed weekend with entertainment on Paignton green as well as air displays.

Check out last year’s gallery from the Airshow here:

More details about the line up are expected to be announced over the next few months.