Five teenagers have been arrested following a fire in Newton Abbot at the weekend.

The fire at a disused warehouse in Forde Close on the Brunel Industrial estate is being treated as arson. 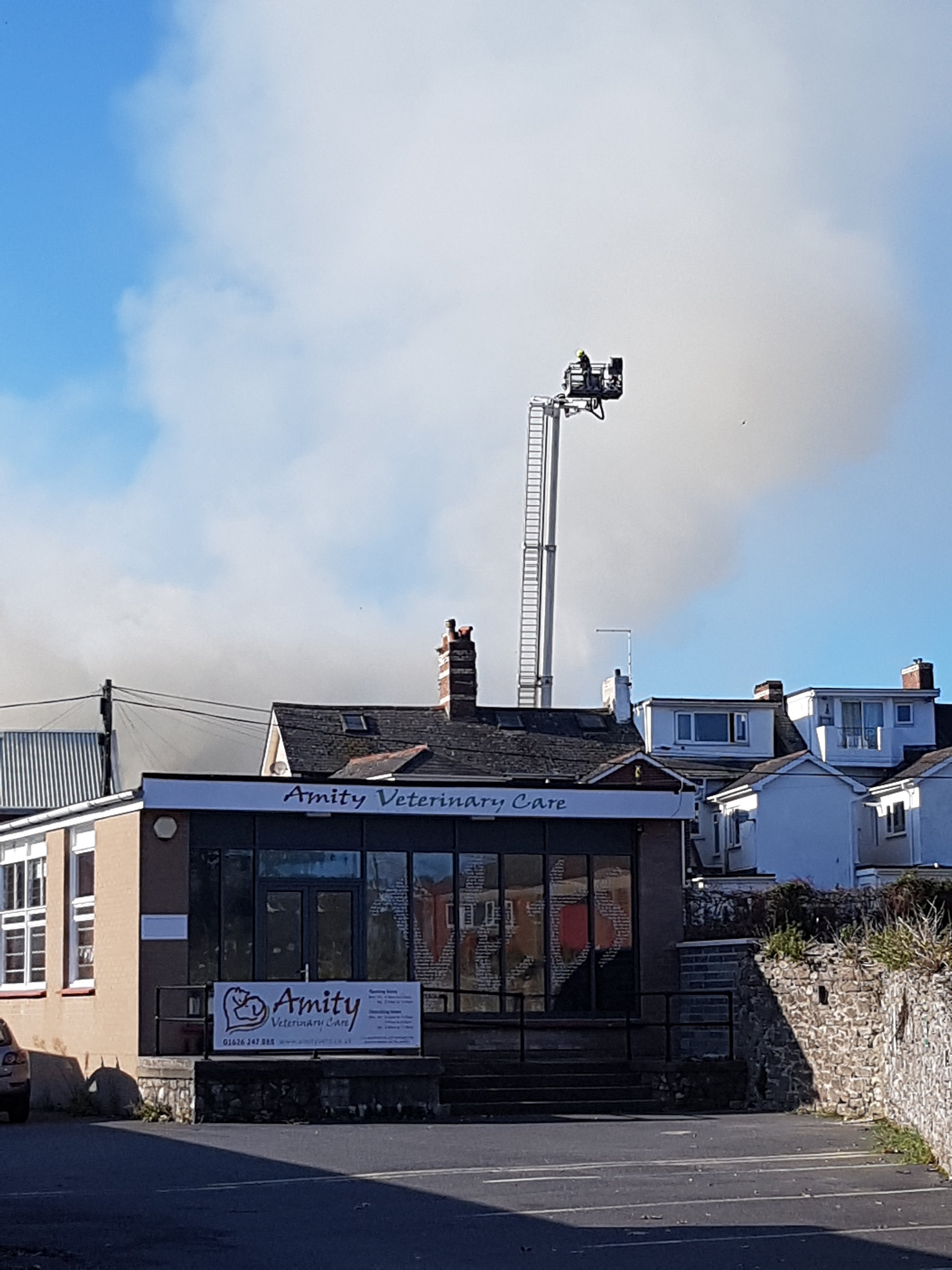 Detective Sergeant Andy Penhaligon said: “This was a large fire that took hold of a sizable proportion of the building and the fire continued for over 24 hours.

“Three 15-year-old boys and two 14-year-old boys were arrested on suspicion of arson with intent. They have since been released under investigation pending further enquiries.

“We are continuing to carry out enquiries with Aldi, the owners of the building.”

Firefighers worked overnight after being called to reports of a fire on Sunday afternoon.

The fire caused road closures and local residents were evacuated due to the extent of the blaze and smoke affecting the local area. 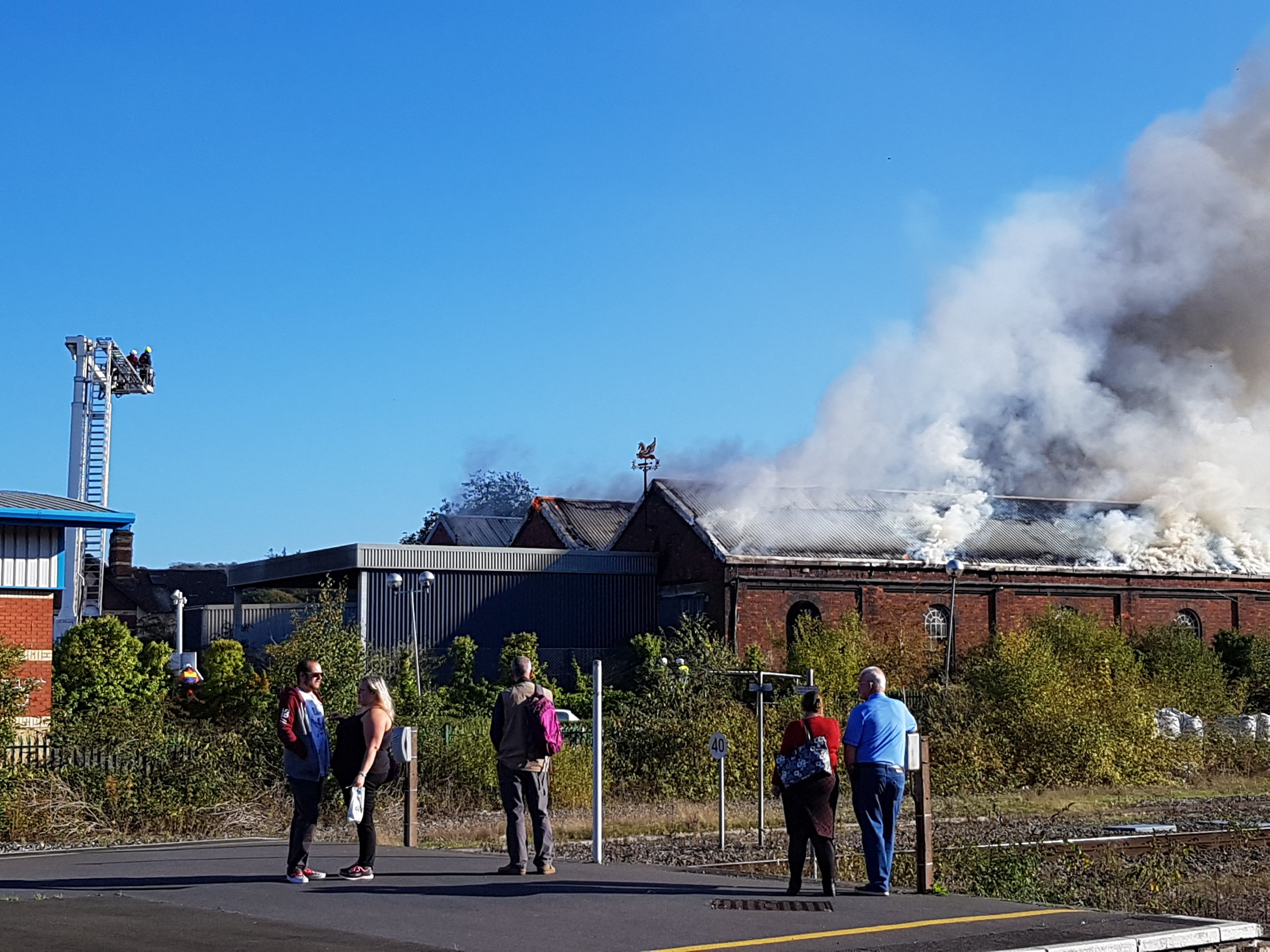 Police are asking for anyone who witnessed the incident and anyone with information is asked to contact police on 101@dc.police.uk or call 101 quoting CR/097864/18.