Devon parents of a three-year-old boy who died after contracting flu are urging mums and dads to have their young children vaccinated.

Sam Morrish died from severe sepsis, which involves a dramatic reaction by the body’s immune system to an infection. It can develop quickly, damaging vital organs. 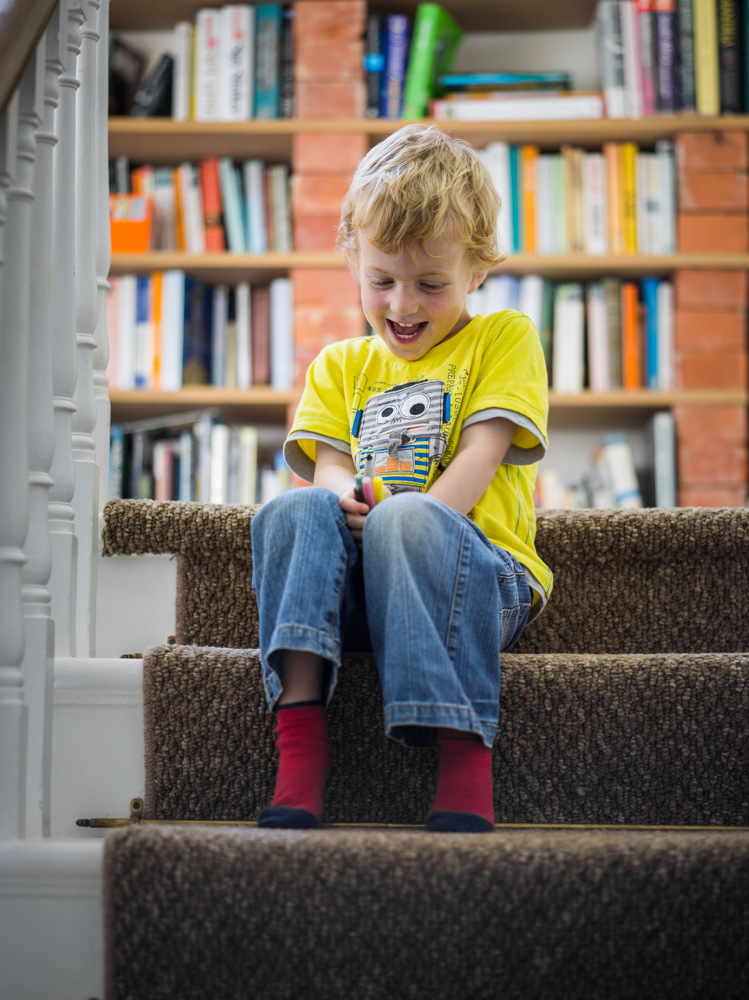 His sepsis resulted from him getting common flu, and his parents Scott and Sue are keen that other children don’t suffer the same fate.

To help publicise the importance of the flu vaccination for children, the Morrishes have worked with the local NHS to create an unforgettable advert for social media than will be seen across Devon.

The advert focuses on Monkey, Sam’s favourite cuddly toy, who calls on parents to heed the warnings about flu.

Sue, from Newton Abbot, said: “When Sam was first poorly he just had flu, but he was still within the ‘normal’ range of how he would be when he was poorly. But the morning before he died was different.

“I had never seen Sam that sick before. His temperature had gone down to normal but he appeared more ill and very pale. It seemed odd and wrong. We’ve learned since that this is often a sign of bacterial infection.

“We really don’t want other children and parents to experience what we have, so we hope the video will spread the message far and wide.”

Flu can be a very unpleasant illness for children, with potentially serious complications, including bronchitis and pneumonia.

For children with long-term health conditions such as asthma and diabetes, it is especially important that they are vaccinated because they are more likely to get complications from flu.

Vaccinating children also helps to protect other members of the community who are vulnerable to flu – for example, older people, babies, and pregnant women.

The children’s flu vaccine is offered as a yearly nasal spray squirted up each nostril of young children. It is quick, painless, and works even better in children than the injected flu vaccine.

The vaccine is absorbed very quickly. It will still work even if, after the vaccination, the child develops a runny nose, sneezes or blows their nose.

The vaccine is available free on the NHS for eligible children, including: