Former Torbay MP Adrian Sanders has called for a delay in the dog ban on Torbay’s beaches due to a break out of the disease Alabama rot. 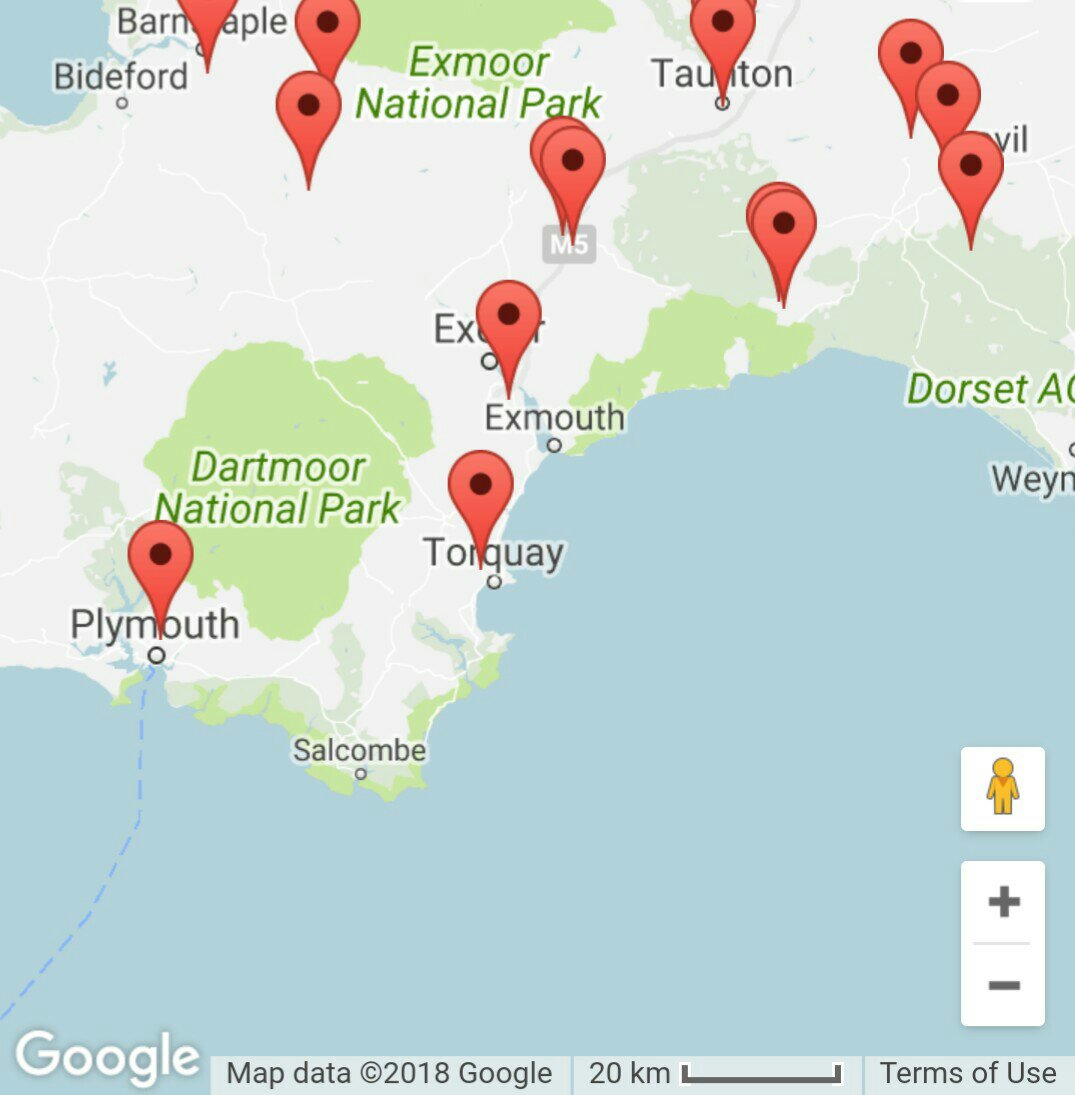 Alabama rot otherwise known as cutaneous and renal glomerular vasculopathy (CRGV) is an often fatal condition in dogs. Symptoms include skin lesions, sore skin and kidney failure. Alabama Rot is fatal in 9 out of 10 cases.

Adrian Sanders posted to Facebook: “In the light of dog owner fears over Alabama Rot I have written to the CEO of Torbay Council and copied in the Mayor so see if we can delay the dog ban on Torbay’s beaches after 1st May until we get a prolonged dry spell of weather?

“Alabama Rot can affect all breeds of dog and while the cause of the disease, also known as ‘dog’s black death’, is unknown, it is believed to thrive in cold, wet soil.

“The disease first appeared in the UK six years ago, and more than 135 cases have been reported since 2012. If signs of the illness are not spotted early enough, it could lead to kidney failure, which often leads to death within a week.

“Due to recent prolonged wet weather, there are fears 2018 could see a record number of cases with 29 deaths already recorded this year.

“Beaches seem to be the safest places to exercise dogs at the moment and by declaring our beaches open for dogs beyond the usual ban date would encourage more visitors to the bay before the peak holiday months.

“There are too few beaches during the ban to accommodate local and visiting owners seeking safe areas to exercise their dogs. Torbay has much to gain from offering them a safe haven before the bathing season gets into full swing.

“It would also be worth considering bringing forward the 30th September end of the ban date if weather conditions for September are forecast as inclement as they are for April.

“This is an issue that is of the greatest concern to tens of thousands of dog owners across South Devon,”

18 of Torbay’s beaches already allow dogs all year. 11 have a ban from 1st May. More here.

What do you think – Would you like to see the ban delayed or would you like it in place as planned on the 1st May?