Two former military nurses are shining a light on how their service experience has equipped them for their leadership roles shaping healthcare in Devon, to help mark international Nurses Day today (12 May 2020).

Vanessa Crossey QN, Head of Nursing and Quality, and Stephanie Rayner, Primary Care Nurse Lead, both draw on organisational and leadership skills learnt in the Army and Royal Navy, respectively, in their current roles at Devon Clinical Commissioning Group (CCG).

They are sharing their experiences as part of International Nurses Day, which also marks the 200th anniversary of the birth of Florence Nightingale, who founded modern nursing and pioneered infection control.

Vanessa Crossey, who is currently leading the CCG’s Personal Protective Equipment (PPE) cell as part of the COVID-19 response, trained and worked as a nurse in the Midlands from 1989 for two years but was inspired by a recruitment presentation to join the Army and applied to the Queen Alexandra’s Royal Army Nursing Corps. 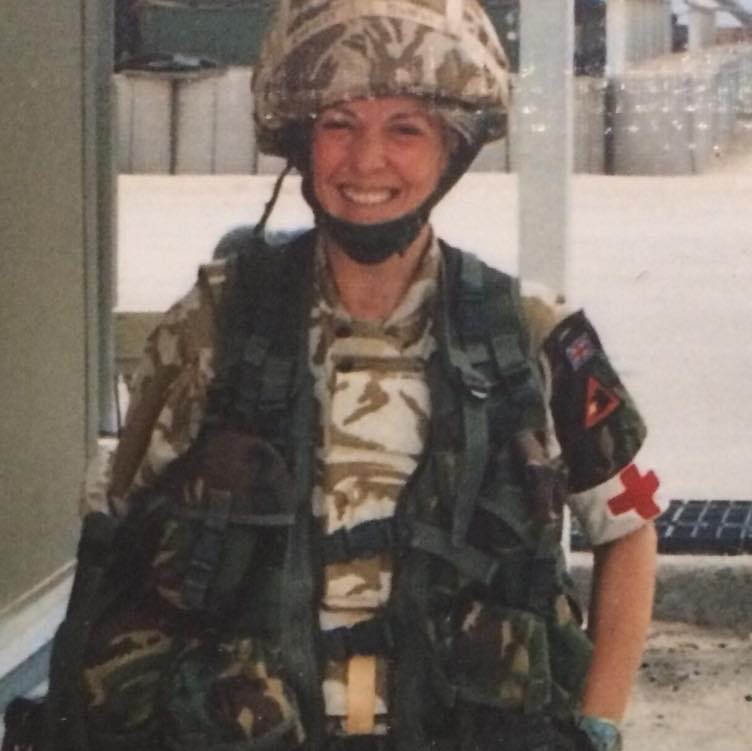 During her Army career from 1992 to 2014, Vanessa rose to the rank of Major and lists many notable experiences, including service in Cyprus, Bosnia, Iraq and Afghanistan, as well as being based at The Royal Military Academy Sandhurst Medical Centre.

Vanessa said she enjoyed the challenge of training for the varied roles that she fulfilled while in the Army.
“One of the highlights was training to be a midwife for a posting in Cyprus. The journey from the base to the hospital took two hours from one end of the island to the other so I got good at delivering babies in the ambulance, which often meant we would just turn around and head back home!” she said.

While working as a matron at Sandhurst Medical Centre, Vanessa’s team looked after the officers, cadets and families and provided medical cover for high profile ceremonial events and parades.

She was an advanced nurse practitioner in Bosnia in 1996, running a medical centre, and again in Iraq in 2004. This type of role was ahead of its time and allowed nurses to work in remote locations with minimal medical support.
In 2013, she worked in clinical governance during Operation Herrick in Afghanistan.

“I was helicoptered into remote bases all over the country to check medical facilities were being run in the right way and would report back to the joint headquarters,” she said.

Combat and weapons trained for the purposes of protecting herself and her patients,Vanessa remains an Army Reservist despite having left the forces in 2014 to seek a job that would retain the challenge but be more family friendly.

Since being at the CCG, Vanessa has been accredited as a Queen’s Nurse; was a finalist in the Nurse of the Year category of the 2015 Nursing Times Awards, and has completed a Master’s degree.

Her current challenge is leading the CCG’s PPE cell as part of the local COVID-19 response and has she started a range of initiatives including working with local businesses to source spare PPE.

She added: “I learnt a lot about team-building in the Army as I was used to be being told to set something up from scratch and then being given the people who would be working on it. I also use techniques that I learnt when making things happen, such as the seven questions approach – it’s for addressing combat problems but I can apply
it to all sorts of situations.

“Leading the PPE cell to bolster national supplies with other local solutions is a big challenge but it’s about breaking down problems into their component parts and then solving them.

Stephanie Rayner often calls on her ten years of experience in the Royal Navy in her role at the CCG.
Stephanie’s first job was in a nursing and residential care home where she grew up in Swanage, Dorset, before she moved to London to train at the West Middlesex Hospital where she describes the experience of nursing during the King’s Cross fire of 1987 as a life changing experience. 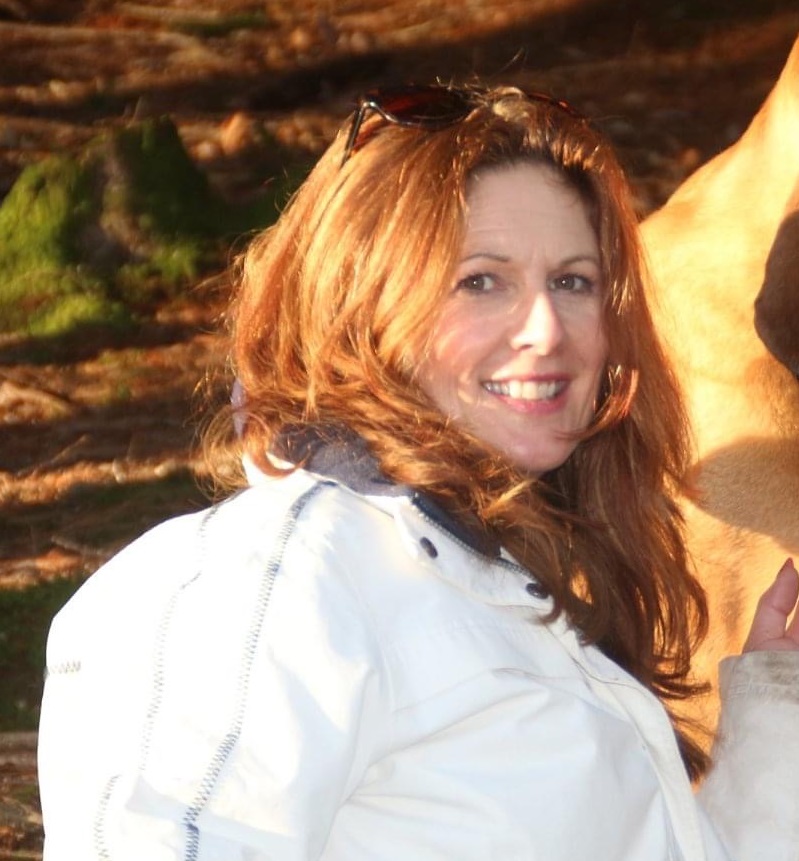 After 2½ years in the role, she responded to a Royal Navy recruitment campaign which saw her chosen as one of the few successful candidates from a field of more than 2,000 people and she began her training in Portsmouth.
She moved to Plymouth where she worked as a Naval nurse in intensive care at Derriford Hospital.

“It was really hard work in ICU and I can empathise with everyone in the those departments at this time,” she said.

It was while she was at Derriford that she left the Royal Navy and transferred to the NHS, working in cardiac intensive care, community care, public health and as a health visitor at Tavistock before retraining to become a school nurse.

She has also specialised in safeguarding and child protection and now has dual roles in primary care nursing support and quality assurance at the CCG.

Reflecting on her career in the Royal Navy, Stephanie said: “I loved it. I liked the camaraderie and the structure of the work. At Portsmouth, you would work all day on shift, then you could be filling sandbags and waiting for a call about an IRA incident. You could draw up a drip, you could march, you could carry a gun.

“All that varied experience led me to where I am now – I chose it as a vocation and there is not one part of my career that hasn’t benefited from it. It influences how you work and how you make decisions.

“In nursing I have always been struck by the overwhelming feeling of compassion that colleagues have. For some it may be just a job but for most, it is truly because they care about people.”

For anyone who is inspired to become a nurse, visit www.proudtocaredevon.org.uk