Father Gary chose to mark Lent with forty daily cold water swims and on Saturday, in a considerably warmer sea than when he started in March; 18 other members of his congregation joined him. 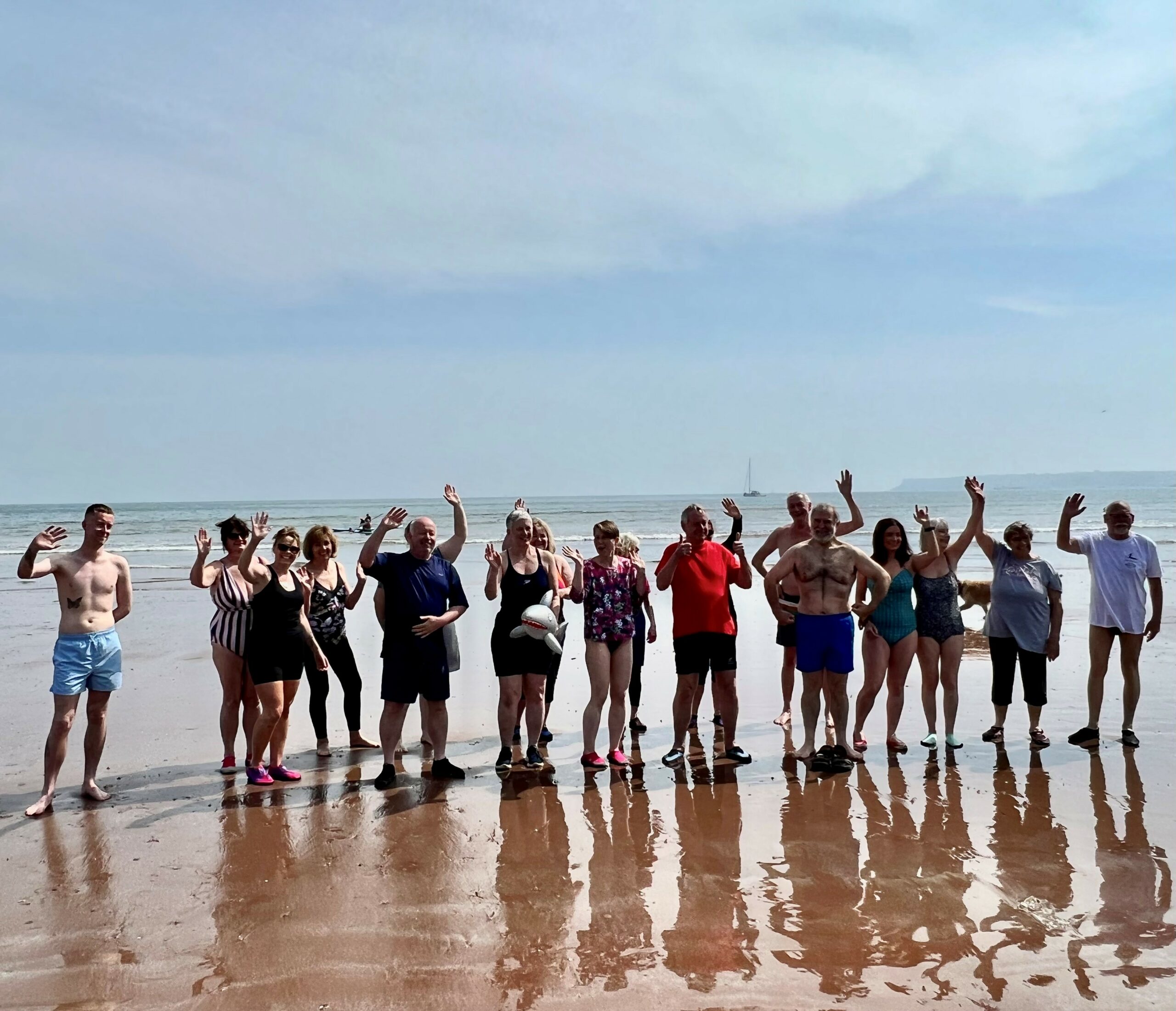 Among them was someone who also joined him for his first swim, Maria Goodwin, the CEO of YMCA South Devon, which runs his chosen charity, NightStop, a new service protecting young homeless by providing emergency overnight accommodation.

“Believe me, the sea was a lot warmer on Saturday, but even then it was very cold, “said Father Gary who, when asked to recall the swims’ highs and lows, said with a grin:” There were plenty of lowlights. Having COVID, was certainly one and I actually missed four of the swims and others had to do it for me, but I also returned too early. That was tough.”

The vicar of Goiodrington and and Collaton St Mary’s marathon efforts have raised at least £4500 for Nightstop which will be added to the more than £7250 raised by people sleeping out in the open on the tennis courts at the YMCA premises in Gooodrington.

Nighstop, which launched last December, has a network of volunteer hosts who provide beds in their homes for young people who need an immediate bed for the night.

The young people stay with their hosts until their needs are assessed and alternative accommodation is sourced, something that has happened on dozens of occasions in the last four months.

“So many people have have done so much for NIghtstop putting themselves outside their comfort zone and we are very grateful to all of them, said Maria.

“Father Gary went the extra mile. I joined him twice and that was difficult enough but returning day after day, whatever the weather, that is something else.”

The sleep out is an annual event, but Father Gary is is remaining tight lipped about his own plans for next year, when asked if he would be taking to the water again, he repled with a resounding “No” but he was still smiling.

If you would like to know more about the Nightstop service or would like to train to be a volunteer host, ring the YMCA on 01803 551578. 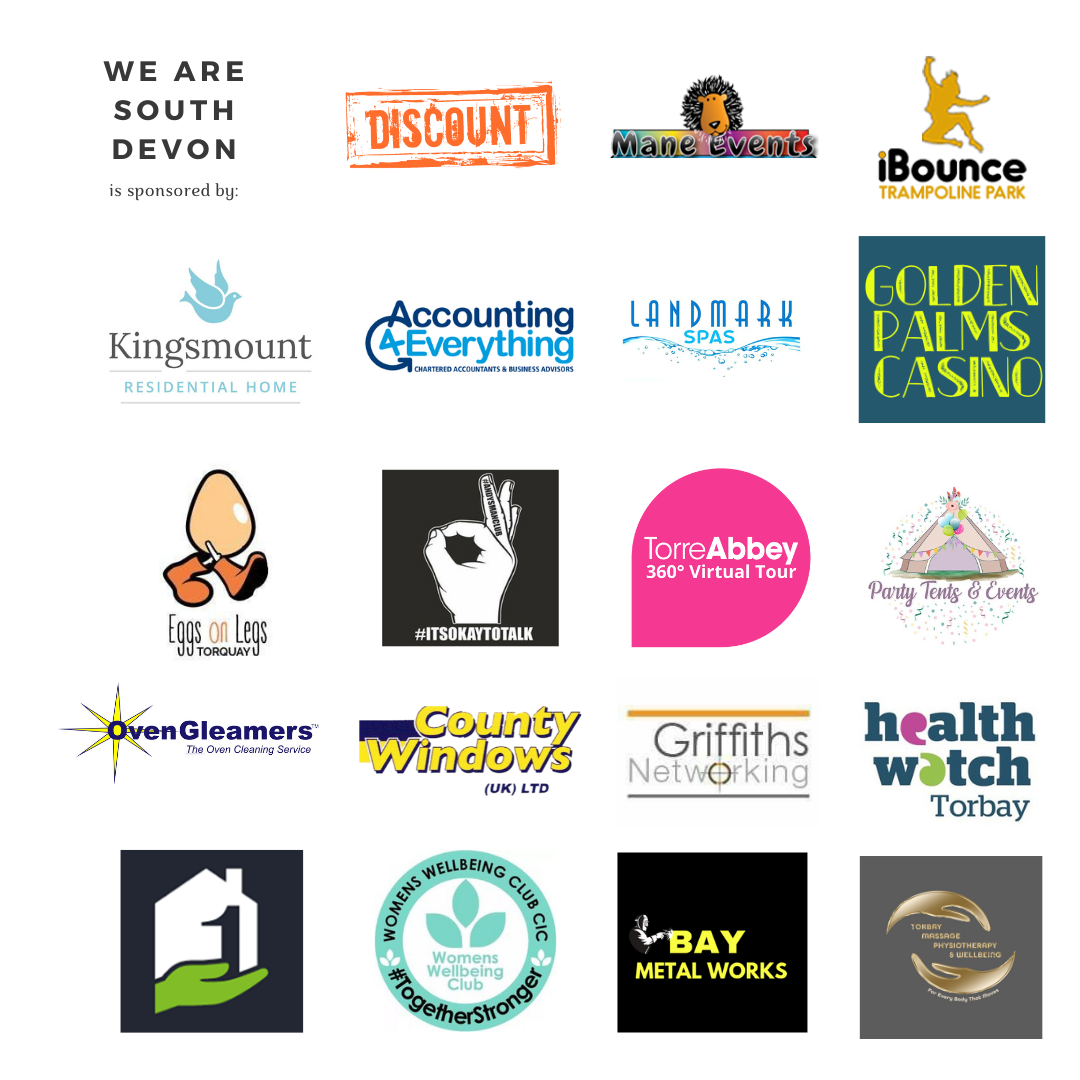