Friends of a Torbay police officer who passed away in January have set up a fundraising page in the hope of raising enough money to pay for his daughter to go to Disney world.

Ray, 50, joined Avon and Somerset Constabulary on 1st March 2004. He then joined Devon and Cornwall Constabulary on 3rd November 2008 and became a Neighbourhood Beat Manager for Paignton in November 2013 and was a well known face in the town. 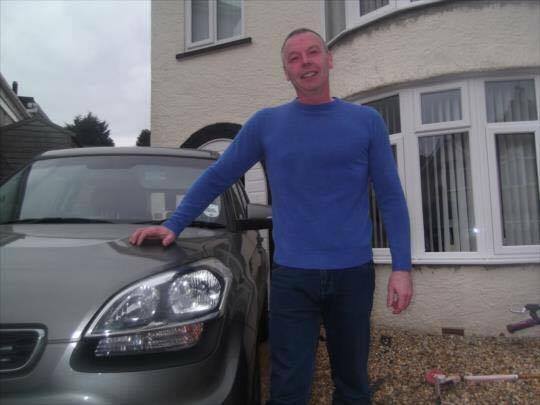 “Unfortunately, Ray’s untimely death was entirely unexpected and Ray did not have any life insurance.

“This crowd-funding effort is part of a number of events to try and raise enough money to send Frankie to Disney World with her grandparents.

“Ray was a well-liked member of the Police family and this tragic situation represents every parents worst nightmare, any contributions at all would be gratefully received,”

Police officers also plan to raise money for Frankie by running the Torbay half marathon in June.

To donate to the page, please go to: https://www.justgiving.com/crowdfunding/frankiebyfield